Alabama figure skater has fans across the globe – AL.com 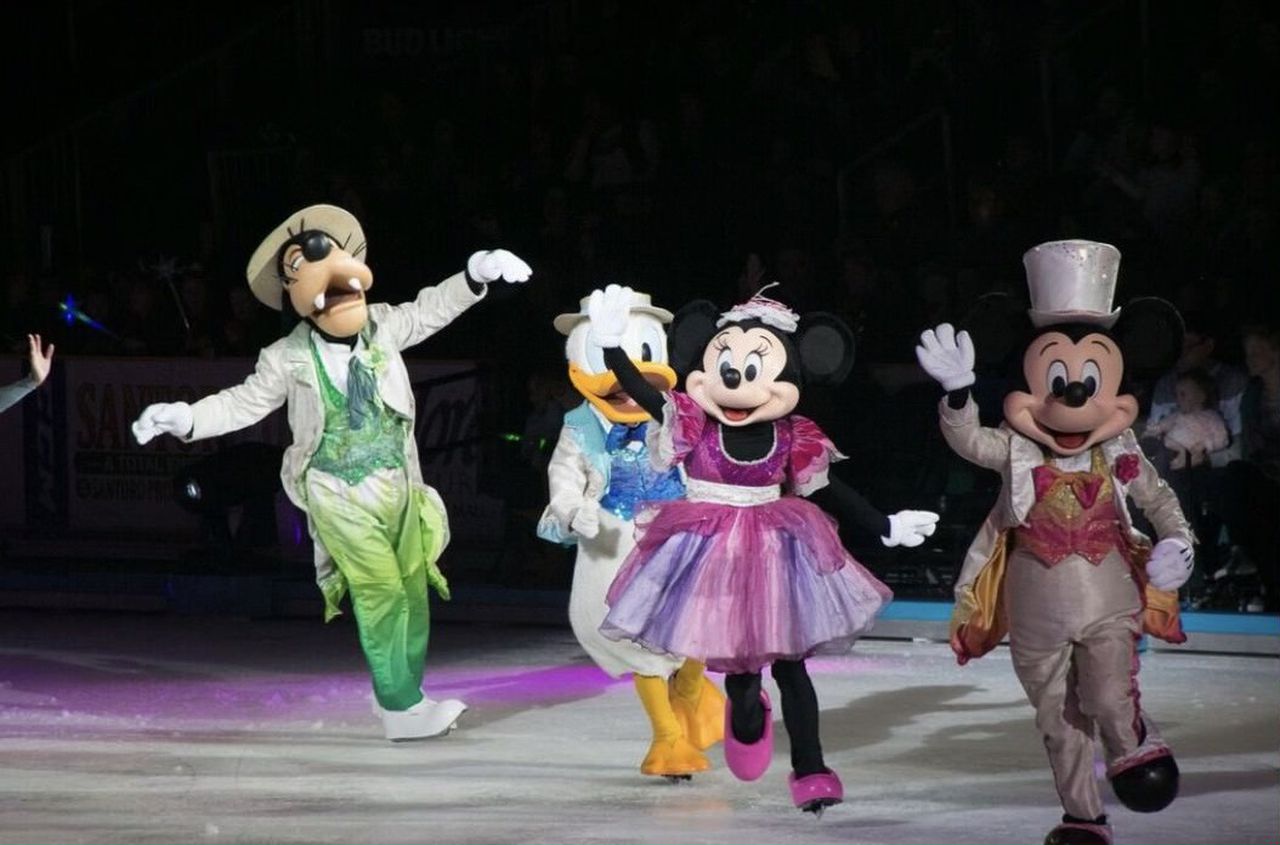 With some 78,000 followers on Instagram and 139,000 on TikTok, Brianna McCormick says it’s “a mystery why people watch” the videos she posts. “I don’t understand why things hit and why they don’t,” she insists.

But if you watch a few of her clips, you’ll soon see why the petite powerhouse is so magnetic. Years of ice-skating prowess combined with her editing skills show her followers the hard-working life of a figure skater on and off the ice.

Brianna’s biggest hit so far, with 770,000 views, shows her doing a gymnastics move known as a kip, in ice skates, to Kanye West’s “Praise God.” In the video, she’s on downtown Huntsville’s seasonal outside rink around Christmas time. Starting out on her back, she comes to a shoulder stand and then, in one quick move that demonstrates remarkable core strength, she jumps to her toes, landing on her blades.

Most of her videos depict Brianna skating gracefully, with some of her coolest moves slowed down for effect. She usually has someone film her at the Huntsville Ice Sports Center, where she works as a coach, but she also has a motion tracking holder for her phone that she uses when she’s by herself. She edits the videos and adds effects and music that fits the mood.

The 21-year-old Huntsville native is full of energy – and she’s been that way since she was a little girl, spinning around the kitchen in her sock feet after watching the 2005 Disney movie “Ice Princess.” “I did a lot of sports before I found skating,” she says – including cheerleading, tap and jazz – “but I didn’t like to sit still and listen to people. I like to move all the time.”

When she was eight years old, her mom enrolled her in group ice-skating lessons. “I took to it pretty quickly,” she says. By age 11, she was taking private lessons and competing, which she continued to do until she was 17. She is a two-time U.S. Figure Skating gold medalist.

An only child, she was home-schooled in high school. After her senior year, she decided to try out for Disney on Ice – a process that included creating an audition video and a portfolio and doing a live audition – before going to college. She had fond memories of seeing a Disney on Ice show on a school field trip before she’d even started skating. Now she would be an actual cast member.

Over the next nine months, she visited 33 cities, spending about a week at each stop. During that unforgettable time, she performed as a green Army soldier from “Toy Story,” a bumblebee from the song “In Summer” in “Frozen” and a seahorse from “The Little Mermaid,” in addition to character work. Per Disney policy, she can’t reveal which characters she portrayed.

Making her portfolio and audition video also led Brianna to start her Briannaskates account on Instagram in 2017. Over the years, Instagram has brought her a few students and has given her the opportunity as an influencer to be sponsored by a boot brand, Edea Skates.

Among her followers is figure-skating icon Scott Hamilton. “When he likes my stuff, I fangirl,” she says. Some of her other favorite skaters include Amber Glenn, Gracie Gold and Nathan Chen.

Becoming an Olympian hasn’t been on her radar, though. “The Olympics become a less-exciting possibility when you know what goes into it,” she says, referring to the grueling training athletes endure to compete at that level.

Now a student at the University of Alabama at Huntsville, where she’s majoring in graphic design, Brianna still spends hours on the ice every day.

In her posts, she does knee slides, split jumps, cantilevers, death drops and butterflies (her favorites), showing off her strength, stamina and flexibility. Sometimes, like all skaters, she falls – but she always laughs it off. Brianna’s social media shows her to be an outgoing, funny, fun-loving young woman who doesn’t take herself too seriously. She admits that jumping is “scary,” and spins do make her dizzy.

“I like to come up with new tricks,” she says. “I’ll create a new one, or just make a fool of myself. I like coming up with ideas for show numbers and tricks that couldn’t be allowed in the Olympics.”

Brianna also shows herself practicing jumps and spins off the ice: in the driveway of her parents’ house, on a trampoline, on the beach while on vacation and even in her grandparents’ carport, where she executed a double axel and double toe loop.

When she’s not studying or going to class, she’s working at the rink, where she gives ice-skating lessons and coaches hockey skills. A couple of days a week, she practices on trampolines at the gym. She also does acro-yoga, working with former cheerleaders on lifts.

In her spare time, Brianna takes care of her “zoo”: six gerbils who live in a wall of tanks in her bedroom, as well as betta fish, five cats and a dog. She also enjoys going rock-climbing and spending time with her friends and family.

She hopes to work for Disney on Ice again one day, not as a performer but doing social media, or maybe for Edea Skates, as a way to combine both of her passions. “I think I have a knack for posting stuff,” she says.