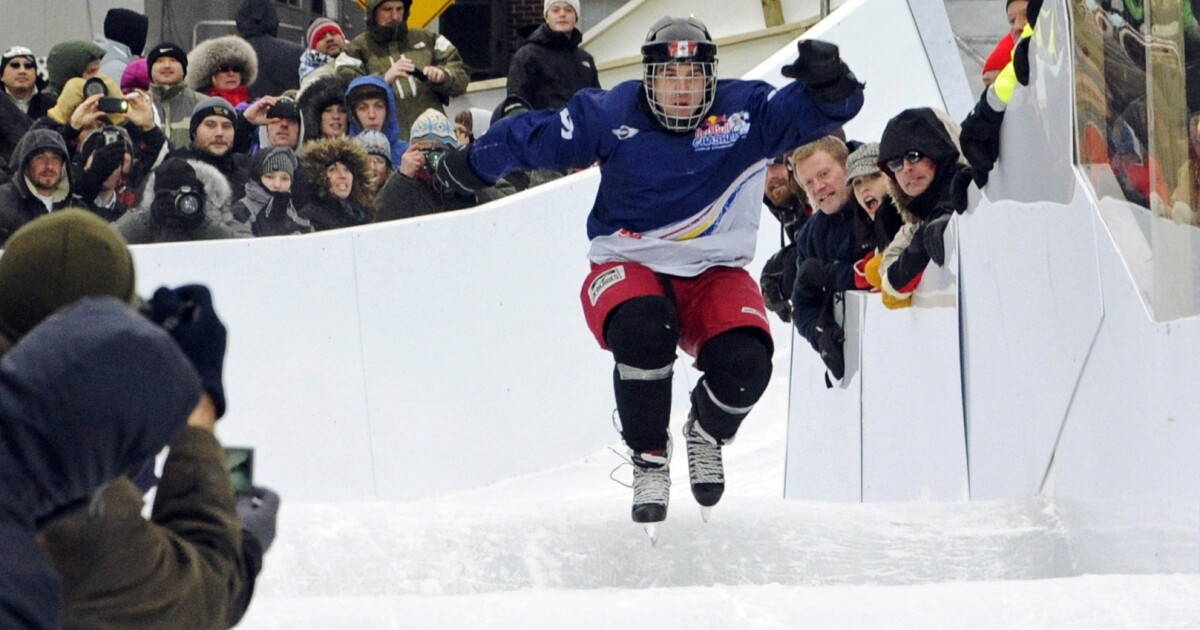 An extreme winter sport is coming to Maine next month at Lost Valley ski area in Auburn. Roughly 100 athletes are expected to compete in ice cross, in which racers skate downhill on a walled, curved track with vertical drops.

Assistant general manager of Lost Valley Travis Dow says the U. S. Ice Cross Association reached out last spring to see if the ski resort would be willing to host races as part of the world championship series.

“It kind of melds well with our goals of getting people outside in the winter, whether they’re watching this event or participating in it, ” Dow says. “And it’s something different. So we like to try to do different things here that maybe aren’t happening in other places that are unique. ”

Dow believes it’s the first time the sport has come to Maine. He says the general public will have an opportunity to buy tickets and give ice cross a try during the championships, which is slated for the weekend of Feb. 11.