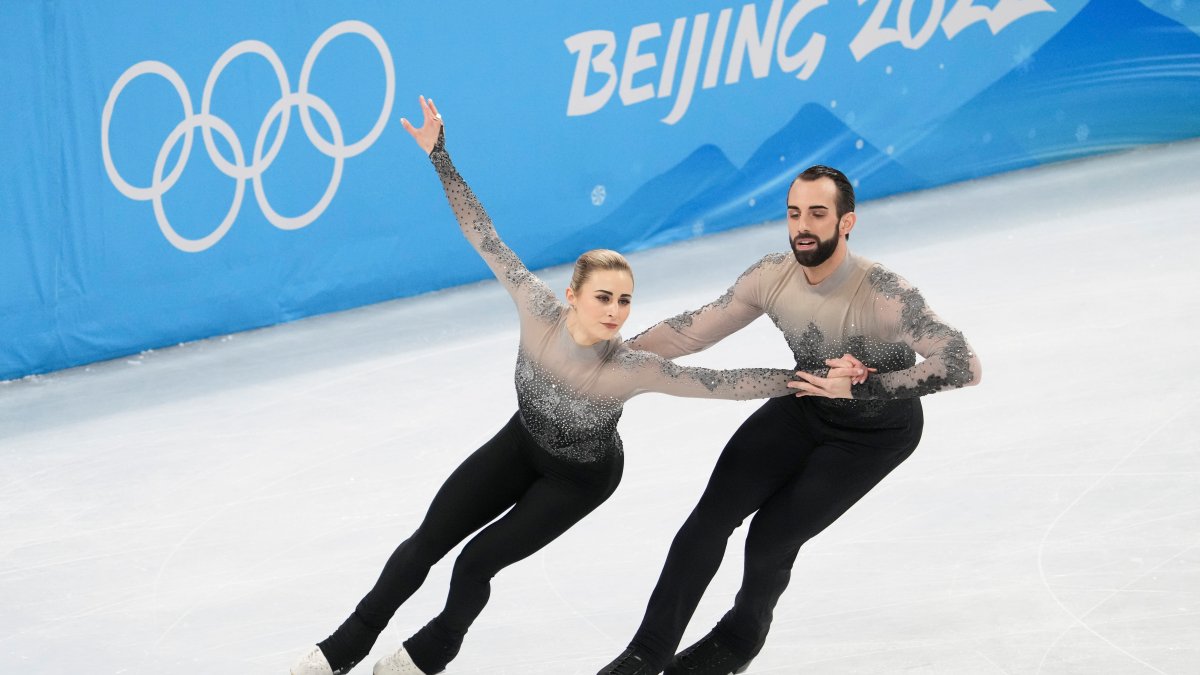 North Texas Olympic figure skaters Ashley Cain-Gribble and Timothy LeDuc announced Monday that they are stepping away from competitive skating.

In a video posted on Instagram, the pair thanked everyone for the support they received over the past six years and are saying “goodbye to the competitive side of skating,” LeDuc said.

“It’s been really amazing, like every day I feel like we were able to find joy in what we were doing,” Cain-Gribble said. “We were able to accomplish all of our goals together and travel the world and do it with a lot of people that we love and that supported us by our side. So, I think that’s pretty incredible.”

Both announced that they will be taking on coaching roles.

Cain-Gribble, 26, plans to coach alongside her parents in North Texas and will be touring in professional ice skating shows.

LeDuc, 32, plans to coach in Chicago.

“We’ve had a really, really awesome six years,” LeDuc said. “We’ve accomplished so many things, so many of our big goals we got to check off our list, and it’s been a really fun time.”

Cain-Gribble and LeDuc, who teamed up in 2016, placed eighth in their Olympic debut at the 2022 Winter Olympics in Beijing, where LeDuc also became the country’s first openly nonbinary Winter Olympian.

The pair won their second national title in January but withdrew from the world championship in March after Cain-Gribble took a hard fall on the ice.

“We’re taking it as it comes,” Cain-Gribble said, with LeDuc adding that the pair will try to do ice shows together in the future.

“For now we’re saying goodbye to the competitive side of our skating, and we just wanted to jump on and say we love you, thank you for everything,” LeDuc said.