Avalanche begins to prepare for Tampa Bay Lightning in Stanley Cup Finals. “To be the best you got to beat the best” – The Denver Post 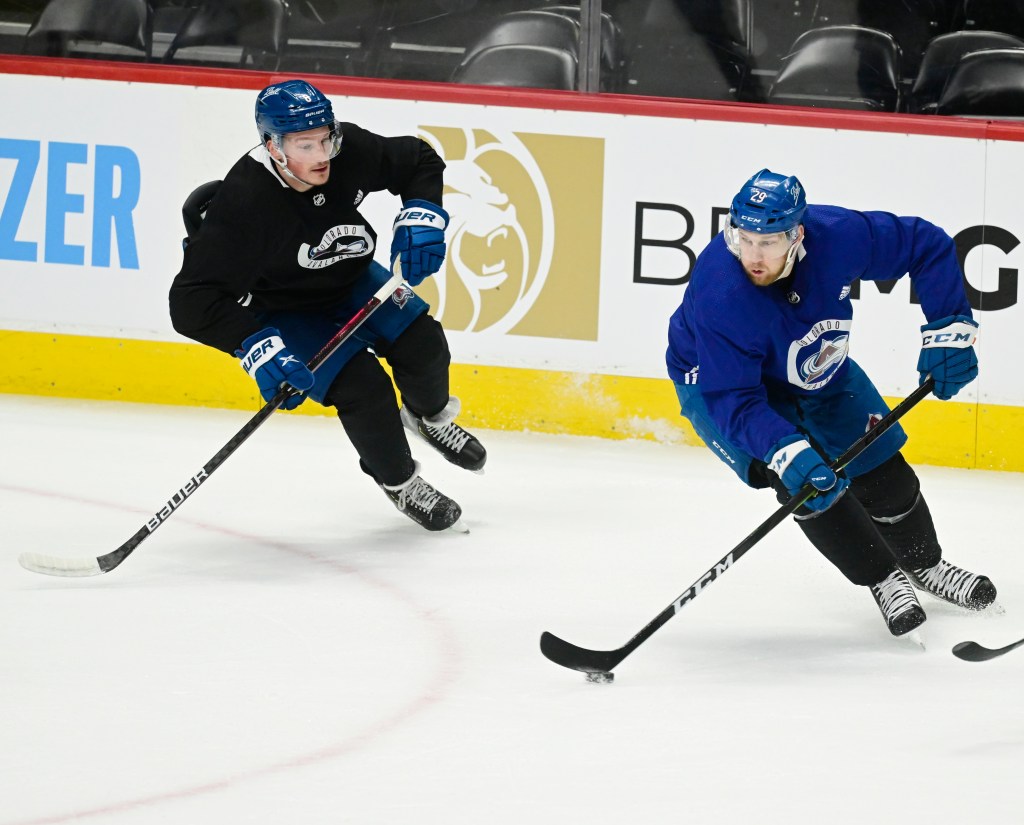 At the conclusion of an hour-long practice at Ball Arena on Sunday, most Avalanche players rested between drills with one knee on the ice and their sticks used as a crutch.

It was an exhausting workout inside the building that will host Game 1 of the Stanley Cup Finals on Wednesday night — and part of the plan to combat the rust that may surface from an eight-day break between games.

Colorado learned on Saturday night it will face the Tampa Bay Lightning in the Cup Finals after the two-time defending champions eliminated the New York Rangers in Game 6 of the Eastern Conference Finals at Amalie Arena. Before talking about the upcoming matchup, Avs coach Jared Bednar said he’ll put his team through a tapered-down practice Monday and schedule an optional practice Tuesday, which is also media day at Ball Arena.

The Avs will have a morning skate on Wednesday before playing their first game since last Monday, when they completed a four-game sweep over the Edmonton Oilers in the Western Conference Finals.

“We have to be ready for the challenge,” Bednar said of Colorado’s first trip to the Cup Finals since winning it for the second time in 2001.

“To be the best you got to beat the best,” added left wing and team captain Gabe Landeskog, “and these guys (are) defending back-to-back Stanley Cup champions — so we’re excited.”

The Avs are 12-2 this postseason. Tampa Bay is 10-2 in its last 12 games, and 12-5 overall in the playoffs. The Lightning rallied to win the last two games of what became a seven-game series in the first round against the Toronto Maple Leafs before sweeping the President’s Trophy-winning Florida Panthers in the Eastern semifinals.

The Bolts struggled coming out of an eight-day break and lost the first two games against the Rangers before winning the last four. They are 7-1 at Amalie Arena.

“Real deep team,” Bednar said of Tampa Bay. “Highly committed team on the defensive side of things. Dangerous offensively. Great goaltending. They’re back where they are for a reason, right? So this is a very difficult team to win against.”

Bednar has previously said the Avs have tried to model themselves after the Lightning, who won consecutive titles after a disastrous end to the 2018-19 season in which they won the President’s Trophy but were swept in the first round by Columbus.

“Everyone’s trying to model after them. They’re in the Finals for the third year in a row. They’ve just won twice in a row,” Bednar said. “So that’s what every team is trying to do is, not just get there but stay there and be relevant every season and in all the conversations of the best teams in the league and then going out and proving that they are one.

“So the way I look at it is, if you want to be the best you have to expect to be able to beat the best. So that’s them and we’re ready for the challenge; we’re getting ready for the challenge. It’s going to be a long hard-fought series and two great teams going at it. We’re confident in what we do, and likewise, I’m sure they are too, being back here again.”

The Avs’ biggest challenge will probably be against goalie Andrei Vasilevskiy, who carries a .928 save percentage and 2.27 goals-against average into the series. Vasilevskiy won the 2019 Vezina Trophy as the NHL’s best goalie and is the reigning Conn Smythe Trophy winner as playoff MVP. He led all goalies with a .937 save percentage in the 2021 postseason.

“He’s big. He’s mobile. He makes good reads. Seems like he’s a calm goalie that makes the stops he needs to make,” Landeskog said of Vasilevskiy. “Best goalie in the league.”