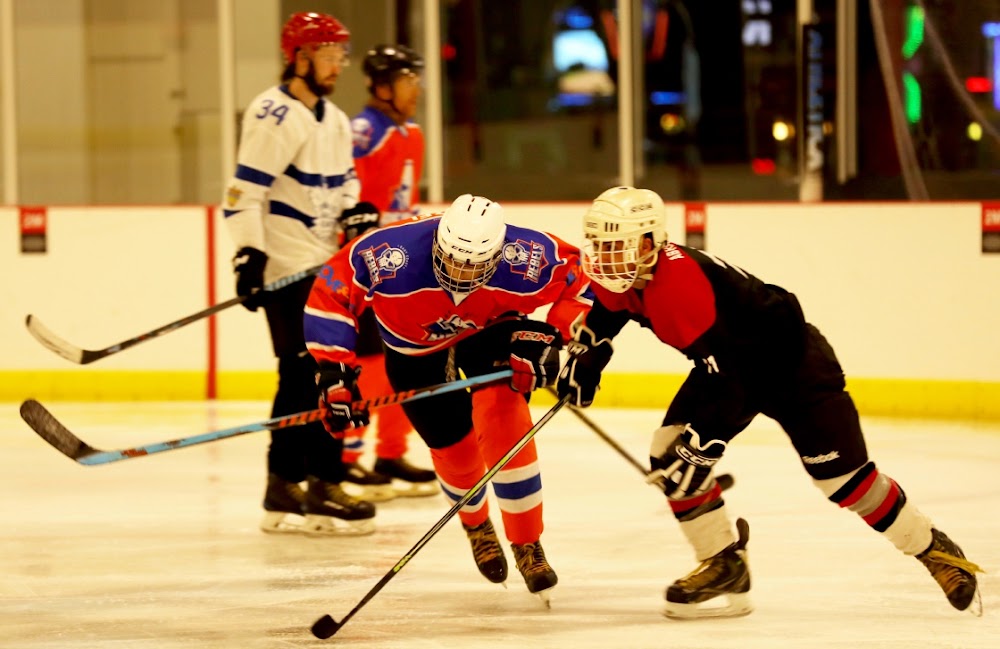 After seven years, one of the Baywest Mall’s coolest attractions is at an end as the Ice Rink closes its doors at the end of July.

“After careful consideration a decision has been made to repurpose the Ice Rink, due to the local water crisis and looming day zero combined with the effect that Covid-19 had on the rink.

“The Ice Rink, together with management, have informed the external stakeholders that the ice rink will close at the end of July 2022.

“Their dedication and support of the facility over the years is valued,” Steele said.

The Ice Rink opened in 2015 and hosted various specialist events in the last seven years.

It also played a big role in the development of figure skating and ice hockey in Nelson Mandela Bay as well as the broader Eastern Cape.

South African Ice Hockey Federation president  Jason Cerff said the closure of the rink was a big blow to their sport and development of talent in the province.

“I got the call from the rink’s management last week, telling me that it will be closing down at the end of July.

“This is a great loss for us as it really was a special venue that played a big role in the development of the sport.”

In 2019, the senior Women’s Interprovincial Ice Hockey Championship was held at Baywest, and Cerff said it was great to see all the families and ice hockey enthusiasts coming out in numbers to support their teams.

“Ice hockey is a specialist sport and everybody that’s involved is quite a tight-knit group.

“We had a great time at the competition in Gqeberha and the sport will definitely take a knock with the closure of the rink.

“But I guess it makes business sense for the operators, so we can’t really blame them,” Cerff said.

He said the national federation would continue to support the Eastern Cape team, East Coast Rebels.

However, without a facility he was unsure how they would go about training and preparing for competition.

“They can probably go the in-line skating route, but it’s not the same.

“Their closest facility would be Cape Town, but that’s not viable.

“We hope they stay active, but it’s not going to be easy.”

The Ice Rink will make way for a 2,800m² Gravity Entertainment Park which, according to Steele, will include a range of trampolines, rope and climbing obstacles, gladiator pits and an escape room, and offer entertainment for mall-goers from two years and older.