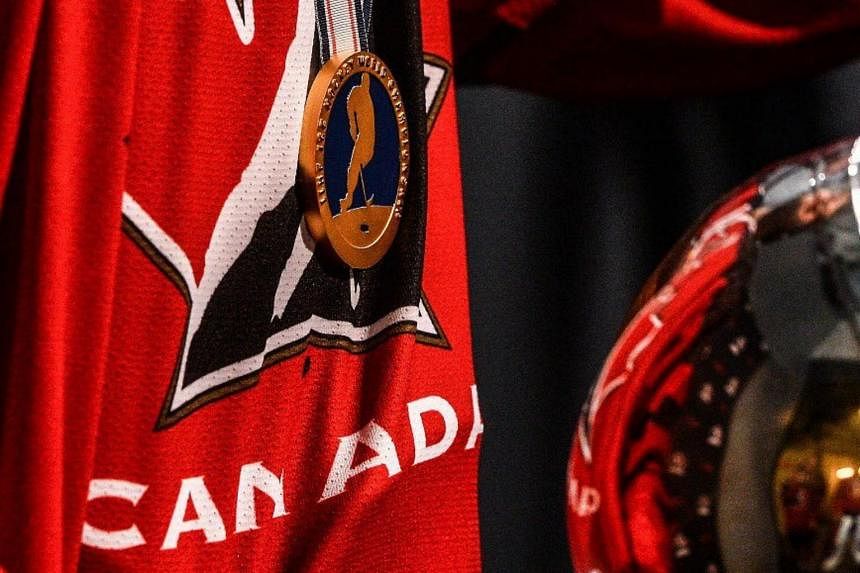 OTTAWA (AFP) – Hockey Canada officials will be summoned to testify before a parliamentary committee, Canadian lawmakers agreed on Thursday (June 2), over accusations that eight ice hockey players were involved in a gang rape in 2018.

A lawsuit filed by a now 24-year-old woman in April against Hockey Canada, the Canadian Hockey League and the players had been settled without attracting much attention until local reports began circulating in recent days.

According to Canadian sports broadcaster TSN, the woman, identified only as “E.M.” in court documents, claimed to have been sexually assaulted at a London, Ontario hotel after a Hockey Canada gala in June 2018. Canada’s gold-medal winning team had been honoured at the event.

She said the assailants were all Canadian Hockey League players, some of whom played in the World Junior Championships 2017-2018 and some who went on to play in the US-based National Hockey League, the sport’s most high-profile professional club competition.

The victim had been seeking C$3.55 million (S$3.87 million) in damages but eventually reached a settlement, whose terms were not disclosed, said TSN (The Sports Network).

It reported that the defendants allegedly met the woman at a bar following the gala’s conclusion. They bought her drinks and she grew increasingly intoxicated as the evening went on.

She later followed one of the players, known only as John Doe 1, to his hotel room where they had sex. According to the lawsuit, he later invited the remainder of the defendants into the room without the knowledge or consent of the woman.

The players then allegedly performed numerous sex acts on her and prevented her from leaving the room.

“I am shocked and angry to read about the allegations made against the players of the Canadian junior hockey team,” Sports Minister Pascale St-Onge told reporters in Ottawa.

“All Canadians want to know and me too, is whether any public funds were used to cover up this story of gang rape,” she said, vowing an audit of federal funding for Hockey Canada, the sport’s national governing body in the country, “to make sure that’s not the case”.

She was also critical of Hockey Canada for its apparent lapse in “holding the players accountable” in this case, adding that several are now playing in the NHL.

Hockey Canada told TSN it had advised local police of the sexual assault accusations and hired a law firm to conduct an independent investigation, which has not been made public.

A former NHL player and abuse survivor, Sheldon Kennedy, has called on Hockey Canada to publicise the findings of its investigation, reported TSN.