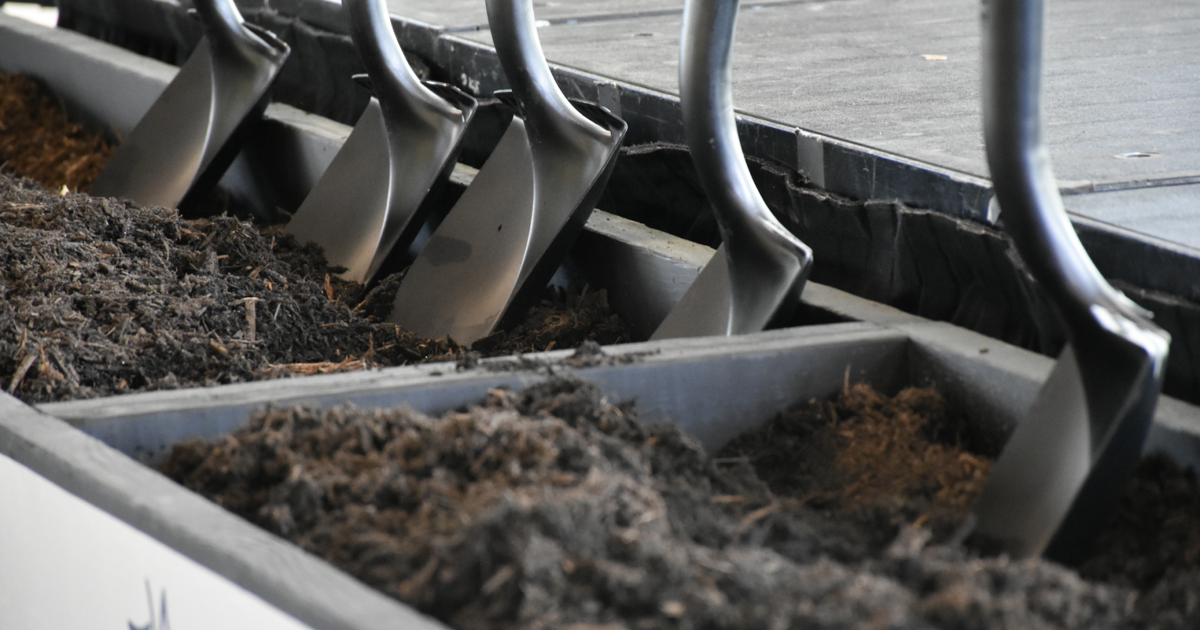 A new minor league hockey team will be coming to Athens-Clarke County after the construction of the Classic Center Arena in 2023.

The team will join the East Coast Hockey League, and will join other ‘AA’ franchises such as the Savannah Ghost Pirates and the Atlanta Gladiators. The team has not announced an official name or NHL affiliate as of now. This is the first time that minor league hockey has come to Athens since 2019, when the Columbus River Dragons played a pair of games in the Akins Ford Arena.

The introduction of another hockey team in town will shake up the atmosphere of the city, for none more so than UGA’s own hockey club.

The Ice Dawgs are the defending College Hockey South champions, and are excited about what this new team could bring to the city. Head coach John Camp described it as a chance to enhance the sport’s popularity in Athens.

He said, “That team, with their marketing and branding, will bring another whole level of exposure of hockey as a sport to the area.”

With two teams in the Classic City, both teams will be fighting for ice time for practices and game days. Camp noted that these are possible issues that may arise and wondered if Athens had the demographic to support two teams in one city.

Other members of the team lacked these concerns. Trevor Gutmann, a sophomore having just finished his first season with the team, saw the development as a massive victory for the city. The construction of the new arena would create a permanent ice rink in the city, which meant no more traveling to Duluth for practices and summer skating. Moreover, he had no doubts that the Bulldogs would remain the top attraction in the city’s hockey scene.

“We’ll always have good numbers and have a good fanbase,” Gutmann said.

Cameron Campbell is the club president of the hockey team, and was one of the locker room leaders during last season’s title run. He shared a similar confidence in the UGA team, and expressed his excitement for the installation of the new franchise.

The new team would bring improved facilities and high quality ice, but more than that, the new team could bring an alternative approach to hockey, which could grow the sport in the area. Campbell specified that the team could attract sports fans who might not be born-and-raised UGA supporters.

“I think with it being a professional team, they’re going to have their own marketing, and their own approach to creating a fanbase,” Campbell said. “So, you know, from that perspective, I think it’s just going to create more fans.”

The new ECHL team will be an expansion franchise, and expansion franchises typically aren’t successful in their early years. Despite that, members of the UGA team think it could result in big things for the south in years to come.

Camp spoke about the team as a building block, a foundational piece that could possibly result in an NHL team returning to Atlanta.

“I think it becomes one piece of the pie to build that fanbase that could potentially, eventually carry over to support an NHL team again,” Camp said.

Atlanta has been without a hockey team since 2011, when the Thrashers relocated and rebranded, becoming the Winnipeg Jets. The Thrashers only made the playoffs once in eleven seasons, a streak of underwhelming performances that have not been matched by the UGA hockey team, a four-time conference champion since 2016.

Camp said that the team’s branding, their social media work, and their play have drawn attention from outside of the southeast, and are helping to put ‘Classic City Hockey’ on the map. Camp mentioned that in some circles, Georgia hockey was “considered the spearhead of the growth of hockey in the south; at least college hockey.”

Camp shared the opinion that there are several ways in which the arrival of the ECHL team could be beneficial for the Bulldogs. The additional hockey coverage would help with recruiting and sponsorships, and could bring more eyes to the sport. He added that one final way the team could help was community improvement.

The UGA hockey club has organized several programs for community improvement over the last few months. They donated over $10,000 for breast cancer awareness, held a mental health night with Nuçi’s Space and brought gifts to children’s hospitals in Savannah. The addition of the new hockey team will only increase the scope of the club’s potential impact on the community, and Camp knows it.

“I’m sure there’s so much we could do in the community together,” Camp said.