Finding her place in the game – Hockey Canada 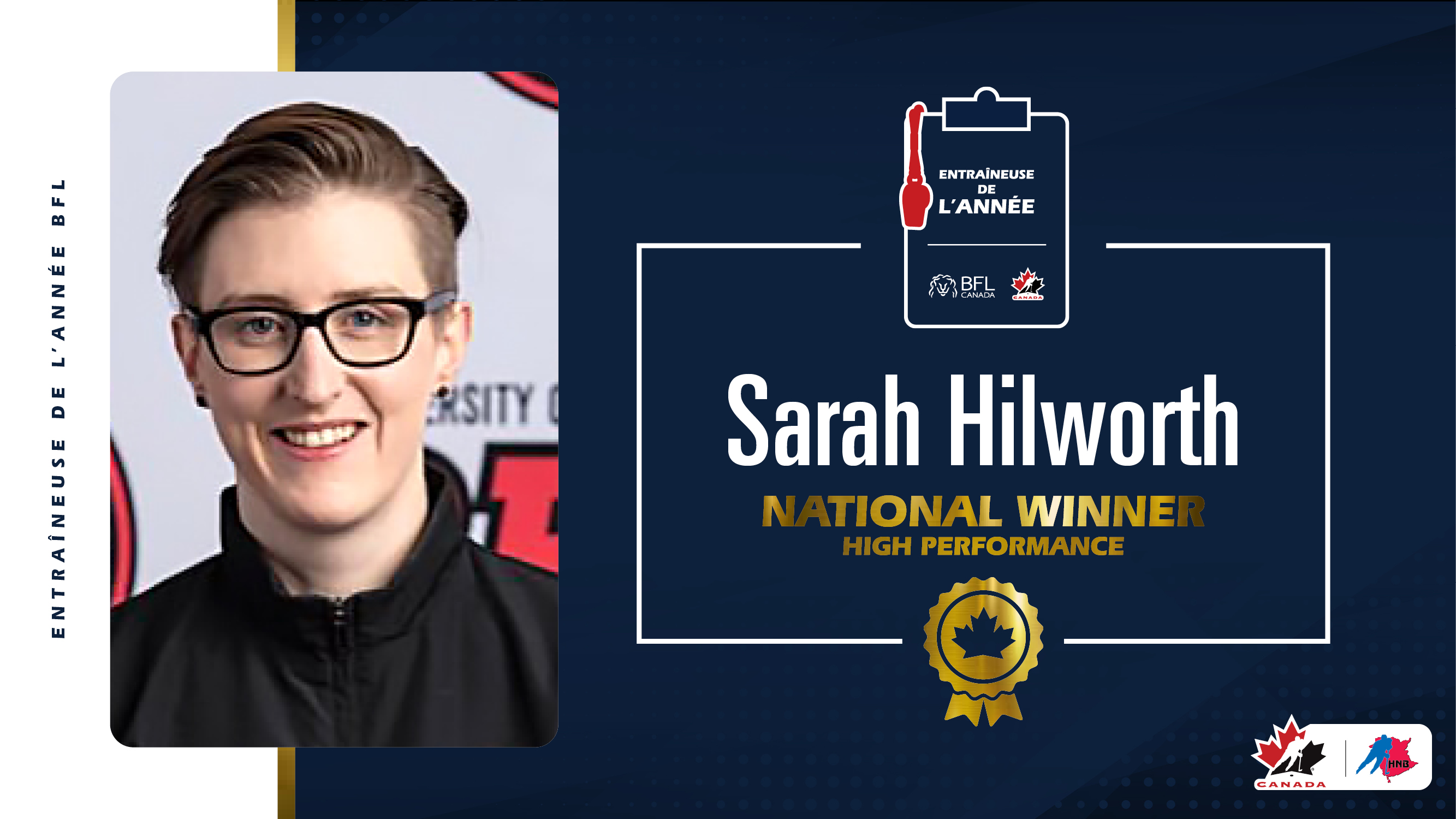 After a 2020-21 season full of uncertainty, the return to a sense of normalcy for local hockey associations and Hockey Canada Skills Academies is cause for excitement

There’s excitement buzzing around rinks from coast to coast to coast.
Skates are freshly sharpened, sticks are newly taped and Canadians are
celebrating the return of hockey.

After a season full of uncertainty last year, the return to a sense of
normalcy is a welcomed sight for local hockey associations and Hockey
Canada Skills Academies (HCSA).

“There’s tournament planning going on plus exhibition games going on.
Everybody’s just excited to get going, ” says Trevor Hanley, an U18 AA coach
from Martensville, Sask.

All the programs in Dave Tressor’s school board in Kenora, Ont., were not
able to run last year due to the COVID-19 pandemic. With the return of our
game, the program at Beaver Brae Secondary School is set to be reinstated
in February.

“We’re so excited to have an opportunity to get the academy back and get
the students going again, ” says Tressor, who is the vice-principal at
Beaver Brae.

In Athabasca, Alta., 2020 was supposed to be the inaugural year of its HCSA
at Edwin Parr Composite School. The anticipation has grown over the
extended start date, but the wait has paid off for the Grade 8 and Grade 9
students.

“Anytime somebody talks to me about hockey school, I get the stupidest
grin on my face because I’m just so excited, ” says assistant principal
Brenna Liddell. “I’m like a kid on Christmas Day, it’s so exciting. Our
kids are having a great time plus our parents are really adjusting well.

“I spent two weeks before November break meeting with each of our kids that
are in it. We talk about academics, we talk about attendance and then I
say, ‘Hey, tell me how hockey academy is going, ’ and every single kid
smiles and says it is the best thing in the world. ”

For Porter Creek Secondary School in Whitehorse, Y. T., it was able to run
its HCSA last year, but it focused mainly on skill development due to the
restrictions from COVID-19 safety guidelines.

“I think [the students] are excited about the fact that they can do more
gameplay [this season], ” says Amy Vermeulen, the lead instructor at Porter
Creek.

The program at Porter Creek runs in the second semester of the school year,
but the buzz about the return of a more normal hockey program is already
affecting the students.

“I see a few of them all the time in the halls, ” Vermeulen says. “They talk
about how excited they are to just get the semester over so they can start
the hockey program. ”

Local hockey associations across the country are also looking forward to
getting back to a sense of normalcy. In Prince Edward Island, teams are usually
back on the ice, but the main difference this season is the amount of time
teams are allowed at the rink before practices or games.

Blaine Fitzpatrick, a Charlottetown Minor Hockey coach for the U15 AAA
female team, knows the socialization before hitting the ice is beneficial
with regard to his team.

“They just wanted to get back to the way it was, be able to hang out, have
some fun and chit-chat beforehand. We’re getting closer to that, we’re
allowed within 30 minutes before now on a consistent basis, so that gives them
that fun time at the rink, ” Fitzpatrick states. “The excitement level is much
higher because of the opportunity to potentially have a normal season as it was before COVID. ”

One thing players in Yellowknife, N. W. T., are looking forward to is the
return of tournaments.

“We generally get to play against the other smaller communities, ” states U7
assistant coach Patricia Parker. “They come here, we go there and then we
get to see a little bit of the town, they get to go to the swimming pools,
and that’s the one thing they’re really missing right now. ”

Hanley says everyone is back on the ice in his association, with U7 through
to U11 teams practicing while U13, U15 and U18 teams have already started
league play or are gearing up to begin. Last year, Saskatchewan teams were
able to practice throughout the season, but they were limited to eight
players on the ice at one time.

“It stretched a lot of guys to be creative and keep it innovative plus
exciting for the kids, so they’re excited to get back to full teams,
working with everybody at once and certainly having the opportunity to
coach in games, ” Hanley says.

Creativity and adaption have certainly flourished over the past 18 months.
With locker room restrictions in Yellowknife, Parker had to adapt to
helping her young players get ready.

“They came fully dressed, but we had to tie their skates, untie all of them and
bring them back to the parents, ” she says. “We actually got to bond with
them more because you got to talk to each kid as you were tying their
skates and get to hear what they did on the weekend, or they would tell you
what they had for dinner. ”

Inspired by the NFL, Fitzpatrick created a playbook with all the team’s
basic coverage systems last time of year so each player on his team can review it
whenever they please.

“We don’t have as much time at the rink to go over lines with the group, so
[each player] has that in a booklet at home, ” he says. “They can spend
their own time getting familiarized with that aspect of the game. ”

Despite the uncertainties and challenges the pandemic brought, communities
from coast to coast to coast are looking forward to using hockey to promote
an active lifestyle.

“Mental health was a real concern, and I think this concern was not only
throughout the province, but throughout the country, ” Tressor says. “The
hockey academy program provides a great avenue for students to exercise and
get back and socialize again. ”

Now that Our Game is Back , everyone is ready to get back to
playing the game they love.

“It’s nice to see that they’re going to hopefully have a normal rest of
their minor hockey careers and be able to enjoy their time at the rink with
their friends, ” Fitzpatrick says. “They’re going to work hard and develop,
and you never know, maybe give themselves some opportunities down the road.
I’m really excited for the kids. ”