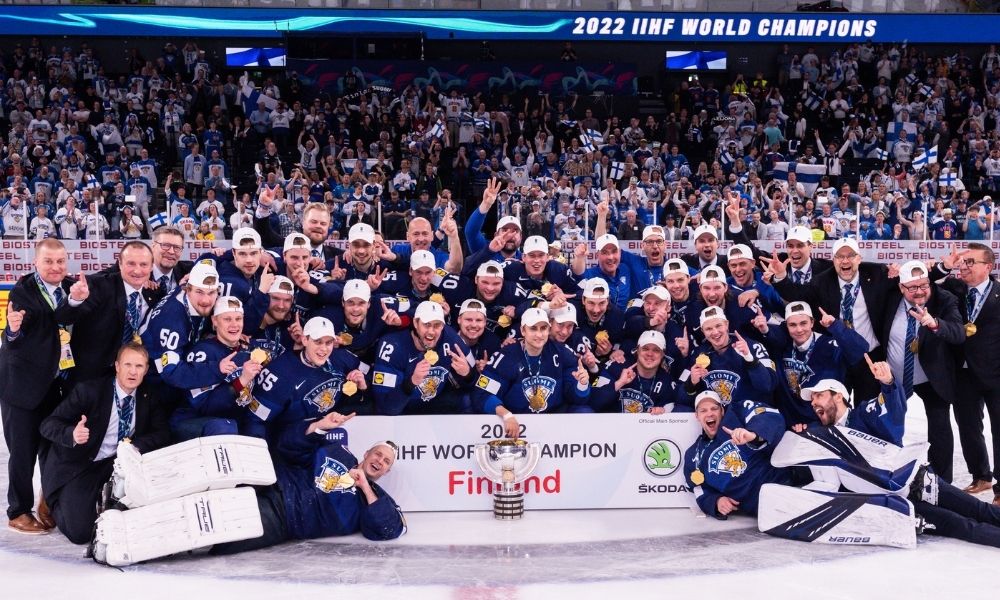 The International Ice Hockey Federation (IIHF) has confirmed the locations of its next two World Championships.

The 2023 tournament will take place in Finland and Latvia, while the 2026 Ice Hockey World Championship will be held in Switzerland.

Russia was originally due to host the 2023 World Championships in St. Petersburg, but in the wake of the country’s invasion of Ukraine that plan was scrapped.

Next year’s tournament will now be held in Tampere and Riga, running from 12th to 28th May.

The newly opened Nokia Arena in Tampere will serve as the main venue, as per the recently completed 2022 IIHF Ice Hockey World Championship where Finland won the title. The Tampere-based arena will also host one preliminary round group, two quarter-finals, as well as all semi-finals and medal games.

Arena Riga, which has a capacity of up to 9,550 spectators, will serve as the secondary site. The Latvian venue will host one preliminary round group and two quarter-final games. Fan zones are planned next to both arenas.

Switzerland meanwhile has been confirmed as the host of the 2026 IIHF Ice Hockey World Championship, with games being played in Zurich and Fribourg from 15th to 31st May 2026.

This year’s IIHF Ice Hockey Women’s World Championship will be held in Denmark from 25th August to 4th September, marking the first women’s world championships held in an Olympic year.

The 2023 IIHF Ice Hockey Women’s World Championship will be hosted in Canada, and the 2024 edition was allocated to the United States.