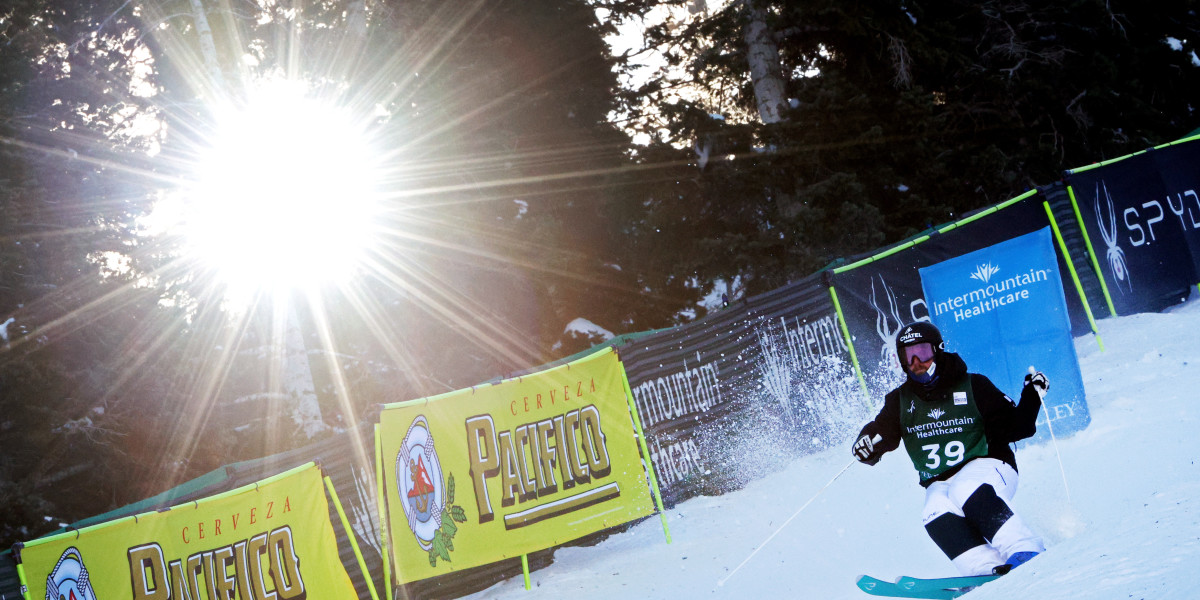 From Schladming to Salt Lake, British athletes are back on season on ice and snow in the afterglow of the Beijing Olympics.

The slow build to Milan Cortina 2026 begins now with a fresh generation of prospective Winter Olympians starting to announce themselves on the global stage.

Here are five new names to look out for in the weeks to come.

Up step Morrison, who takes up the Muirhead mantle because Britain’s leading women’s skip having won February’s Scottish Championships.

Born in Bristol and raised in Stirling, the 25-year-old is a keen traveller who lists East Africa as her next dream destination.

She might not get there through curling but Morrison has already racked up the miles on the global circuit and claimed a landmark first win on Canadian ice in Leduc.

Next up is the European Championships in Östersund alongside Gina Aitken, Sophie Sinclair and Sophie Jackson, with Olympic champion Hayley Duff as alternate.

One of the most exciting young snowboarders in the world, Brookes has been described as ‘a young prodigy with an old soul. ’

Born in Sandbach, Cheshire, she has been on a board since travelling around Europe within the family motorhome aged 18 months.

She has got the royal seal of approval along with double Olympic champion Jamie Anderson calling her: ‘the best British rider I’ve ever seen. ’ Now for the World Cup.

We’ve had Makayla and Leonie, why not Thomas?

A concussion put paid to the Gerken Schofields’ shot at becoming the second trio of siblings to represent Team GB at the Olympic Winter Games after Eve, Glen and Tom Muirhead.

Thomas won a historic dual moguls World Cup silver medal in March 2020 and then finished sixth in the event at the 2021 World Championships.

With dual moguls now added to the programme for Milan Cortina, Thomas will hope to pick up where he left off and make that family dream finally come true within 2026.

Greenwood is one of the new boys on Team Brad Hall, hoping to build on their fourth place (4-man) plus fifth place (2-man) Globe Cup finishes.

He is a 10. 42s 100m man who was told he would never sprint again after serious ankle surgery, back in top-level sport after two years of rehab.

He is part of an intriguing mix with Nick Gleeson stepping out of the squad and Greenwood one of three joining Hall, Taylor Lawrence and brakeman Greg Cackett.

The 17-year-old’s hobbies include 3D combination puzzles, chess and reading and his routines have been set to the music of Mumford and Sons and Hans Zimmer.

Appleby finished a fine fourth at the Winter Youth Olympic Festival plus carried the Team GIGABYTE flag, a first and surely not last taste of the big time.