From Mariupol to Tampere – IIHF 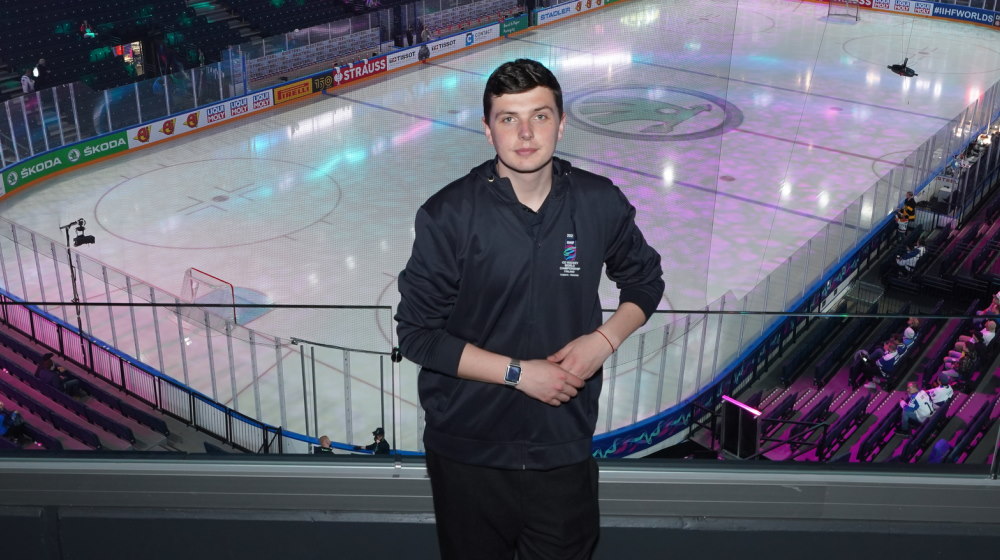 A city in ruins

Against the backdrop of widespread destruction, it’s easy to lose track of the implications for day-to-day life. Yet, in many respects, it’s precisely the wreckage of things like Mariupol’s fledgling hockey program that bring the tragedy of the war into sharper focus.

The city’s ice rink, now in ruins, opened in October 2020 and the hockey team was established at the same time. Zhdanov worked with the club from its inception, starting out as a manager for hockey and figure skating schools. That attracted about 300 people into ice sports – no mean feat in a sunny southern city with little tradition of winter sports.

Backing from the Ice Hockey Federation of Ukraine and the Ukrainian Hockey League and its sponsors brought visits from hockey stars like Olexander Pobyedonostsev (a four-time Ukrainian champion and former captain on the national team) and Serhi Varlamov (a 2002 Olympian who had 63 NHL games with St. Louis and Calgary) and the current season saw Zhdanov take on a new role as commercial manager when the end of Covid-19 restrictions meant fans could come to the arena to see the team in person for the first time.

“In Mariupol, hockey was something new, but I think people quickly fell in love with it,” Zhdanov said. “We were building a good fanbase and even though it was an exhibition tournament, people in the city were excited when our team won the Azov Sea Cup and beat a famous club like Donbass.”

That progress came to an abrupt halt in February.

“On 23 February the team went to play a road game,” Zhdanov recalled. “We were planning to go to Kramatorsk the next day – it’s not far from Mariupol, maybe 250 kilometres – and we wanted to take our young supporters to the game. But that evening we decided it wasn’t safe to go, our government was discussing a new law cancelling public events.

“Even then, we couldn’t imagine what was coming the next day. My life was turned upside down for a second time – I was born in Donetsk and had to leave there in 2014, so it’s the second time I’ve had to leave home because of war. In the morning when my mother told me that the war had started, I was shocked. It felt like everything was happening again and I didn’t want to believe the news.”