Greenwich shifts location in plans for new ice rink, calls for second rink for use during construction – Greenwich Time 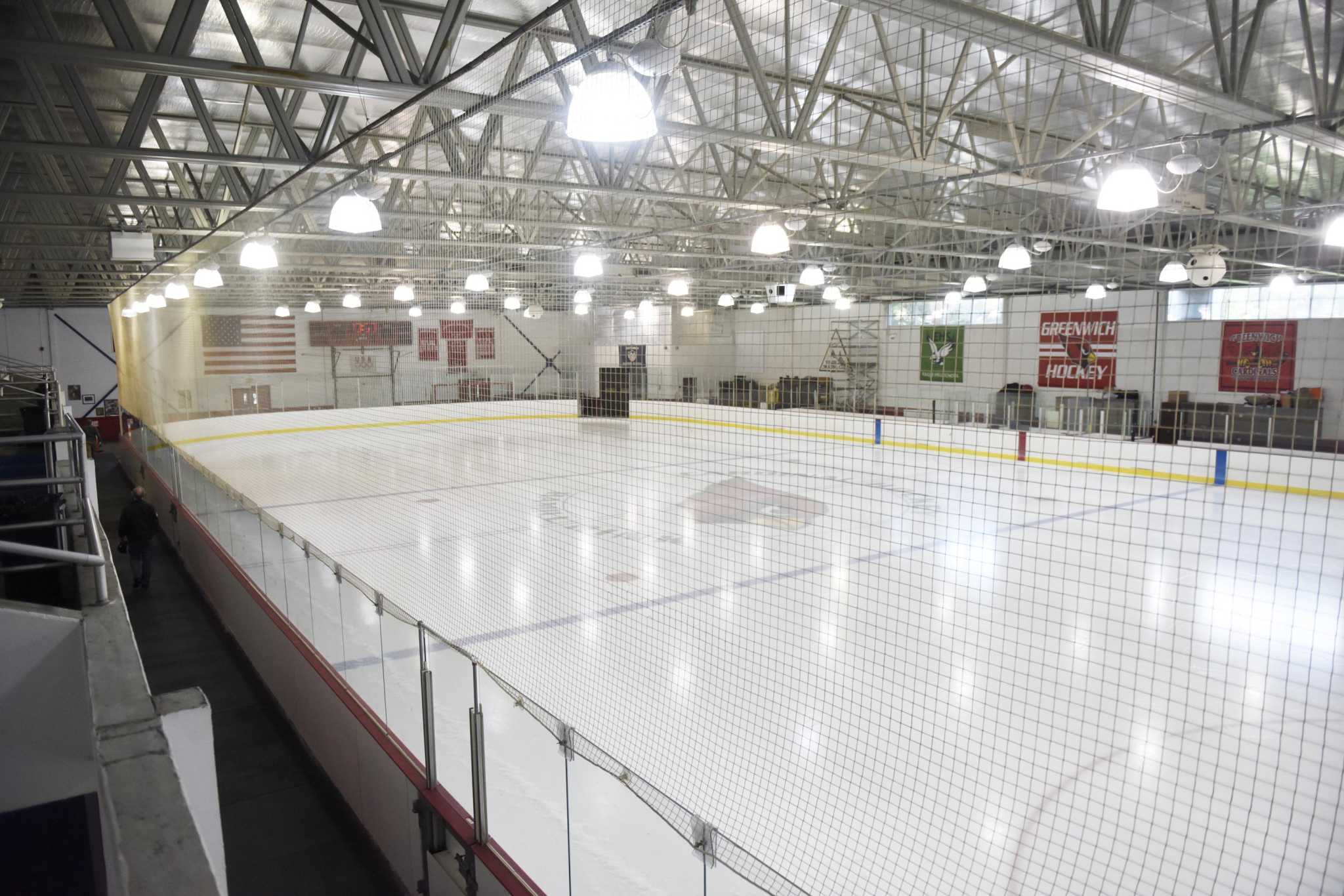 Instead of building the new rink on Strazza Field and then demolishing the current rink to build a new baseball field, the new rink would be built on the footprint of the current one, Drake confirmed at the committee’s meeting Wednesday.

The committee had opposed this plan because the town would go without a rink for several years during construction, he said.

“That decision has been made and that’s the basis on which the project will go forward,” Drake said of building on the same site.

After Wednesday’s meeting, Drake told Greenwich Time that First Selectman Fred Camillo made the decision to build on the existing footprint. He said the town is now submitting the plans for the Planning & Zoning Commission to review.

The new plan also calls on the town to provide a solution for losing up to three years of ice time during construction, Drake said.

“This plan obligates the town to build a second rink for the three seasons lost,” Drake said. “This would be a full-size but simpler practice rink without the quality amenities of the new Hamill, such as a scoreboard or spectator seating. Mr. Camillo and everyone would naturally prefer that this second rink be perennial rather than be thrown away after three years.”

Finding a location for this second rink would be a challenge, Drake said, calling on residents to “stay tuned.”

That plan will be submitted for a preapplication review on Feb. 15, when the Planning & Zoning Commission will offer nonbinding feedback.

The change came after Camillo last week said he did not include any funds for development of the ice rink plans in his proposed 2022-23 municipal budget. Instead, the $950,000 for design plans would be deferred to the next fiscal year, he said.

“We think we’re getting it back on track, and we want to get more public feedback first,” Camillo said last week of the plan. “We want to see if we can keep the rink where it is and make sure that in the year to two years it would take to rebuild it to a modern rink we have a place for our kids to skate. … This is going to happen.”

The revised plan calls for construction to begin in October 2024, with completion of the new rink by January 2027 at the earliest, leading to lost ice time.

“This is progress, I guess,” Drake said. “The decision on the rink siting has been made and the timing has been said, which is a postponement of a year, likely.”

Committee member Rick Loh later said, “We don’t really have a choice, do we?” Drake agreed, that the committee did not.

The committee voted 8-0 to approve the changes.

Under the revised schedule, work would be done between March and June to prepare documents for the Planning and Zoning Commission to consider for municipal improvement status and a preliminary site plan approval. The goal would be to get those approvals by February 2023.

Efforts would also continue to secure public/private partnerships to reduce the construction cost, which is projected at $17 million in fiscal year 2024-25.


The committee had been hoped to avoid going without a rink for a season or more by keeping the current rink open during construction. But the revised plan makes that impossible.

“This seemingly arbitrary decision to prevent the relocation of the rink has forced this project not just into the development of one rink but the development of two rinks,” town resident Frederic Putnam said during public comment at Wednesday’s meeting. “Without that second rink, the temporary rink, you’re delivering a body blow to all the skating programs in the town of Greenwich.”

But some neighbors and members of the Byram Veterans Association had pushed back on the plan to build the new rink on Strazza Field. They advocated for building on the current site.

The town now plans to do a telephone survey of residents about a new rink, which will be similar to a survey done while developing plans for the new Eastern Greenwich Civic Center.

It will cost about $50,000, said town Superintendent of Building and Construction and Maintenance Alan Monelli. An outside firm will call residents and ask prewritten questions about the rink.

With the project pushed back a year, “we have time to do this (survey) but we shouldn’t wait,” committee member Nick Macri said. “We should do this as soon as we can.”

The construction could also address on a new Strazza Field, including turning the direction of the baseball diamond away from the sun and making the fields a regulation distance. According to Monelli, the field can be used only by pony leagues and younger age groups due to its size.

The work on a renovated Strazza Field wold be completed in May 2027, he said.

However, several speakers at the meeting said work to remediate the soil on sports fields at Western Middle School should be completed first. That would avoid exacerbating the town’s already existing deficit of sports fields.