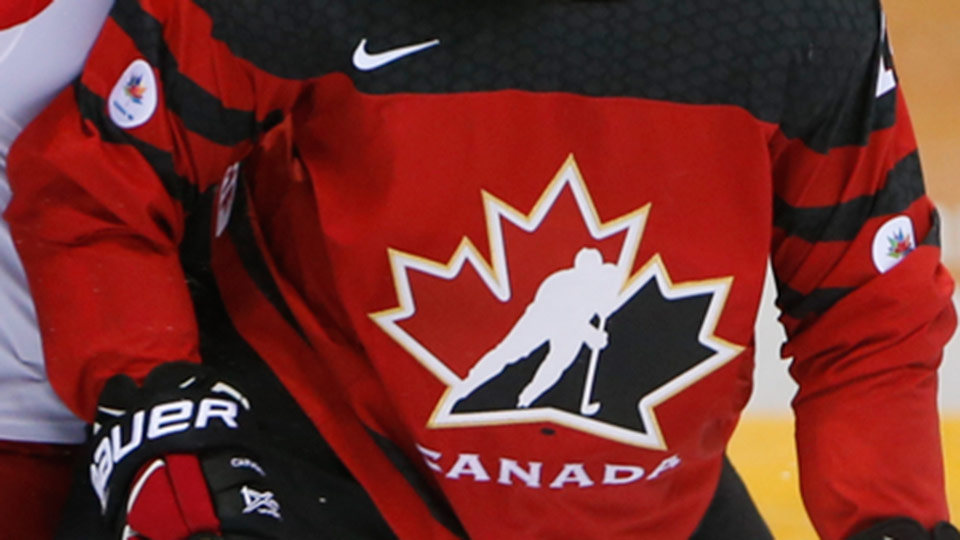 The following is a statement from Hockey Canada’s chief executive officer Tom Renney:

Thank you, Madame Chair, and members of the Committee, for inviting Hockey Canada to appear today.

My name is Tom Renney, and I am Hockey Canada’s Chief Executive Officer.

Our former colleague Glen McCurdie, who retired as Senior Vice President, Insurance and Risk Management in December, is not here today due to the recent passing of his father.  We appreciate the Committee’s compassion in not compelling his attendance today.

We welcome the opportunity to respond to Members’ questions regarding the allegations involving members of the 2017-2018 National Junior Hockey Team, and the recent settlement Hockey Canada reached with the plaintiff in that matter.

But before we do that, I want to make one thing clear:

Hockey Canada is on a journey to change the culture of our sport and to make it safer and more inclusive.

We acknowledge that issues of maltreatment, including bullying, harassment, racism, homophobia, and sexual abuse, exist in hockey – as they do in other sports and in our society.

We have been working on this since well before the London incident, but we recognize that as leaders we need to do more – and we are committed to doing just that.

Before we get to your questions, I would like to provide some context for the discussion. Given that some of the public commentary on this very serious issue has been speculative, I would like to ensure that we are starting with a common set of facts.

Hockey Canada is aware of reports suggesting that we failed to investigate this incident, attempted to cover it up, and generally swept this matter under the rug.  Nothing could be further from the truth.

Hockey Canada learned of this incident the day after it was alleged to have taken place.

We immediately initiated a process to investigate, beginning by contacting police.

We also notified Sport Canada, as is our obligation as a federally funded National Sport Organization.

Our organization, leadership and staff have cooperated fully with law enforcement and the investigator throughout their processes, providing all access and information requested.

We cannot speak to the investigation undertaken by the London Police.

For our part, the independent investigation we commissioned could not ultimately be completed because the young woman chose not to speak to the investigator. This was her right, and we respected her wishes, just as we continue to respect her clear and repeated wishes to not identify herself or the players involved. While we understand the public’s frustration that the players involved have never been identified or disciplined, the young woman has agency in this matter, and we encourage everyone to give appropriate consideration and deference to her fundamental desire for privacy above all else.

With regard to the legal action that was filed in April of this year, we settled the claim quickly because we felt a moral obligation to respond to the alleged behaviour that occurred at one of our events, by players who attended at our invitation.

While we don’t know exactly what occurred that night, or the identities of those involved, we recognized that the conduct was unacceptable and incompatible with Hockey Canada’s values and expectations, and clearly caused harm.

And we felt that the right response to the young woman’s legal request was one that did not require her to participate in a prolonged court proceeding. The settlement enables her to seek whatever support she requires as she tries to move past this incident.

Although the investigation could not come to a conclusion regarding the role which any player may have played in the incident, the investigator provided advice on areas for improvement which we have been implementing and will continue to pursue in line with our work to improve the culture of our sport. This work includes enhancing our code of conduct and improving our education programs. We are happy to discuss these efforts in more detail today.

As I said at the outset, pushing this behavioral change is a priority for our organization, and our players, coaches, volunteers, and other stakeholders can expect to be hearing more about our actions in this area.

As part of that effort, we are eager to work with our many stakeholders to help ensure we meet the expectations that Canadians have for Canada’s game. Earlier this year we appointed our first ever Hockey Canada executive exclusively focused on safe sport. We also welcome the appointment this spring of Canada’s first Sport Integrity Commissioner, and the measures announced by the Minister of Sport last week regarding the accountability of Sport Canada organizations.

Our message to anyone who feels they are the victim of maltreatment by someone affiliated with Hockey Canada is that we want to hear from you. We are committed to ensuring that we are a safe space for raising your concerns, and to giving you confidence that they will be taken seriously and addressed appropriately. Our organization’s mission is to “lead, develop and promote positive hockey experiences” – this means on the ice and at the rink, but it also means working to ensure that those positive experiences extend to any interaction with our players, coaches, volunteers, and staff.

Finally, on the matter of the source of funding for the settlement at question here. We will be cooperating fully with the Minister’s financial audit, but I can assure you that no government funds were used in the settlement.

I would like to close my remarks by taking this opportunity to correct a statement we have made publicly about the police investigation that was conducted 4 years ago. Hockey Canada contacted the London Police as soon as we were made aware of this incident, but our understanding until very recently was that the young woman had chosen not to speak to the police. We have subsequently learned through her lawyer that she did in fact make a complaint to the police, who decided not to lay charges.  Out of respect for the young woman, I felt it was important to make this clear.