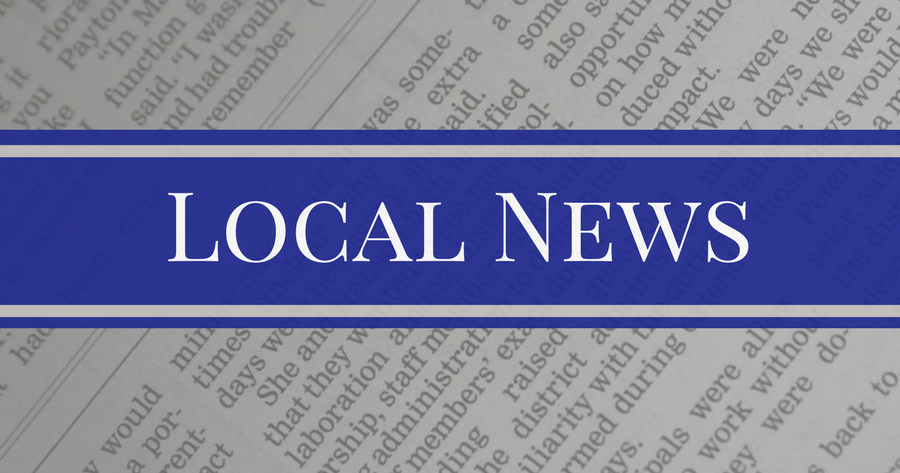 BLu McGrath grew up skating on frozen-over ponds and playing hockey on outdoor rinks in Antigo, a town in north central Wisconsin.

It’s an experience that he wants to help bring to the North Platte area.

McGrath, who has 25 years’ experience in rink management in Colorado and Wyoming, is the president of NPIce Inc., and has the goal of putting a seasonal rink in Centennial Park with a long-range plan to establish an indoor ice facility in the city.

McGrath and his partner in the project, Tyler Sexson — a self-described backyard rink enthusiast, created a Facebook page and launched a campaign goal for the rink this month. The fundraising goal is $250, 000.

McGrath said 75% of that needs to be obtained by Oct. 1 to obtain the equipment and ensure that there will be a rink this winter. The rink would be near the corner of West Francis Street and Union Avenue, just south of the baseball concession stand at the park.

He added the plans are to open the rink Dec. 12 and run it through the end of February.

“Unless we are constructing some type of roof over it, which would be beneficial, it will take us a week to put the rink up and really get it running, ” said McGrath, a real estate agent with Gateway Realty.

NPIce recently received a pair of grants from the North Platte Lincoln County Visitors Bureau — one for $1, 000 toward the establishing a website and the other for $7, 800 in sports incentive funding.

McGrath and Sexson established a sponsorship program — that consists of four levels that range from $500 to $10, 000 annually — while they also seek individual donations toward the goal.

“Our plan is to get this plan out and communicated to the people, ” stated McGrath, who helped open and manage the Family Sports Center in Centennial, Colorado, which houses the Co Avalanche practice rink. “If the community wants it, we will put it together. ”

Plans call for the North Platte rink to be 90 by 70 feet, or about one-third of a regulation rink, and surrounded by 4-foot dasher board and glass.

“There’s been ice rinks here before, but not for a long time, ” said McGrath, who also managed an indoor rink in Casper, Wyoming, for a dozen years. “Most people I have run into and talked about (the project) with remember having an experience with ice skating at Cody Park or a pond (in the area). Most of them are excited about having (a rink) again. ”

The plans are to use a chiller, or a refrigeration snow system, complete with the piping, to help maintain the ice during the season. McGrath said the roof could be constructed over the rink as well to help limit melting during the day.

The plan would be to run the rink from 2 to 9 p. m. Monday through Friday and from 8 a. m. to 8 g. m. on weekends plus during winter school district breaks.

McGrath said he has thought about having a rink in the area since he moved to North Platte in March 2020. This individual also considered the downtown area, Cody Park and the area around Bill Wood Field as possible sites, but Centennial Park made the most sense with the relatively flat terrain, parking, accessibility and power availability all factored in.

“We needed to have 480 (volt) power (for the particular refrigeration system) and that’s not located just everywhere around town, ” McGrath said “There’s certain locations where the city has that. We looked at downtown, yet there is limited parking and that was a drawback. There is also other recreation at (Centennial Park) and that made it a good fit too. ”

The hope is the rink will be the starting point for a youth hockey program, with games likely played in a 3-on-3 format because of the size of the ice sheet.

There will be skate rentals at the site, and McGrath mentioned it could provide opportunities to offer lessons. The group also plans to promote the activity in the area.

“Recreational skating is good for your balance plus it’s just a healthy activity, ” McGrath said.