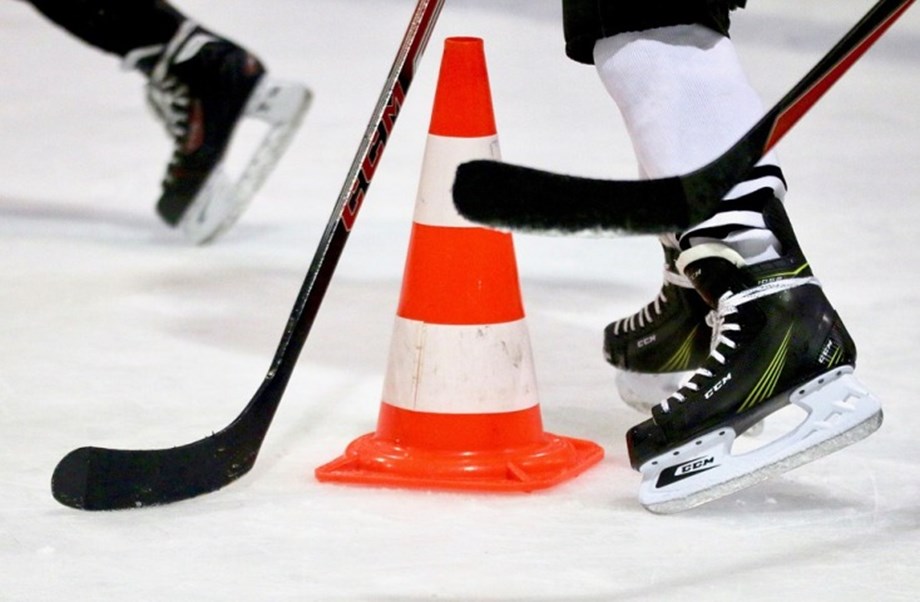 Finland and Latvia will stage next year’s ice hockey world championship after St Petersburg was stripped of hosting rights following Russia’s invasion of Ukraine, governing body IIHF said on Friday. The tournament is scheduled for May 12-28 in the southern Finnish city of Tampere and the Latvian capital Riga.

IIHF said in April that it would move the championship away from St Petersburg due to concerns about the well-being of players and officials after the invasion of Ukraine, which Russia calls a “special military operation”. The federation also announced that the 2026 world championship will take place in Zurich and Fribourg, Switzerland after Kazakhstan withdrew its bid.

Finland is hosting this year’s edition of the tournament, which is due to conclude on Sunday.

(This story has not been edited by Devdiscourse staff and is auto-generated from a syndicated feed.)