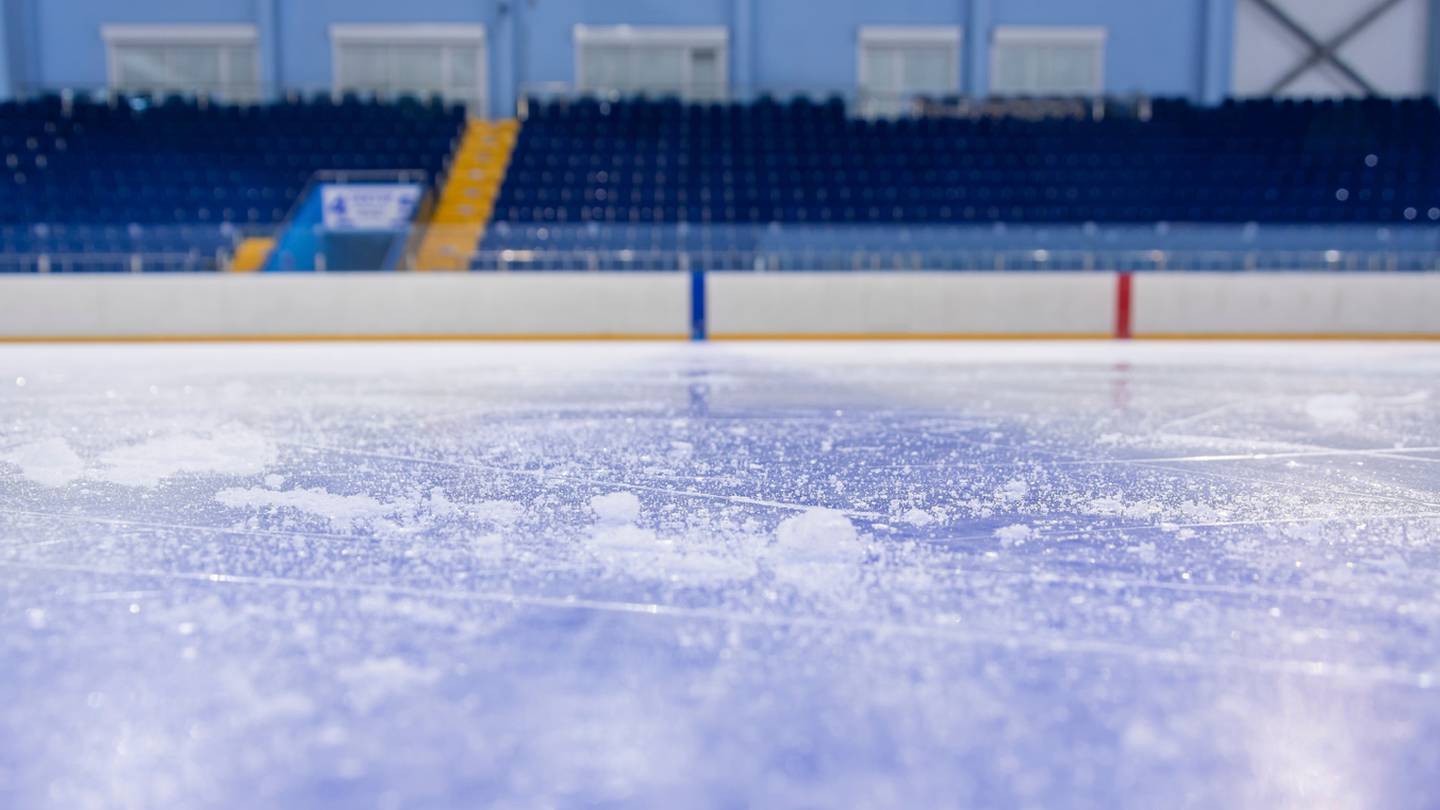 NEW YORK — Ice skaters in New York City had to share the rink with a four-footed pro.

Benny the ice-skating dog made his first Big Apple on-ice appearance this week.

He’s an 8-year-old Labrador retriever who was rescued from a kill shelter in Utah.

Benny was saved on the last day before he was scheduled to be euthanized.

“When I contacted the shelter, I found out it was his last day,” Cheryl DelSangro told WPIX. “He was going to be put down the next day, so I had arrangements made and they pulled him and I had him sent down to Las Vegas and I adopted him.

DelSangro is a retired professional figure skater, so she taught Benny how to skate wearing custom skates.

>> Need something to lift your spirits? Read more uplifting news

“He’ll just run on the ice whenever he wants and skate around me and chase me and so he really does like it,” owner DelSangro told WABC.

Now Benny’s a dog on a mission, raising money for charity and helping children who have autism.

His handler, Rick Vierkandt, told WABC that Benny is rewarded by the smiles he gets from those watching him slide around a rink.

Vierkandt, according to the American Kennel Club, was a professional pet photographer who was working on a cheer video for the Las Vegas Golden Knights in 2018. He asked DelSangro to add Benny to the clip, the AKC said. He had also used Benny for modeling before the video.

Over the years, Benny has gotten better at navigating the ice.

“He no longer goes front to back with his skates but pushes out to the sides,” DelSangro told the AKC. “Also, he has taught himself to stop, with a reverse snowplow move. He has also learned to skate in reverse a short distance. To a major degree, he is self-taught.”

This week he was skating to help shine a light on providing good eye health for dogs.

He was sponsored by Animal Necessity, makers of a dog vision supplement, and any donations made during purchases of the supplement during Benny’s appearance were matched as a donation to the Vision for Animals Foundation.

Benny has been honored by the AKC for the work he does, being one of five dogs selected by the AKC for its 2021 Awards for Canine Excellence, winning the Exemplary Companion category. The award is given to dogs that have no formal training or certification but “have made a meaningful contribution to their owners or communities.”