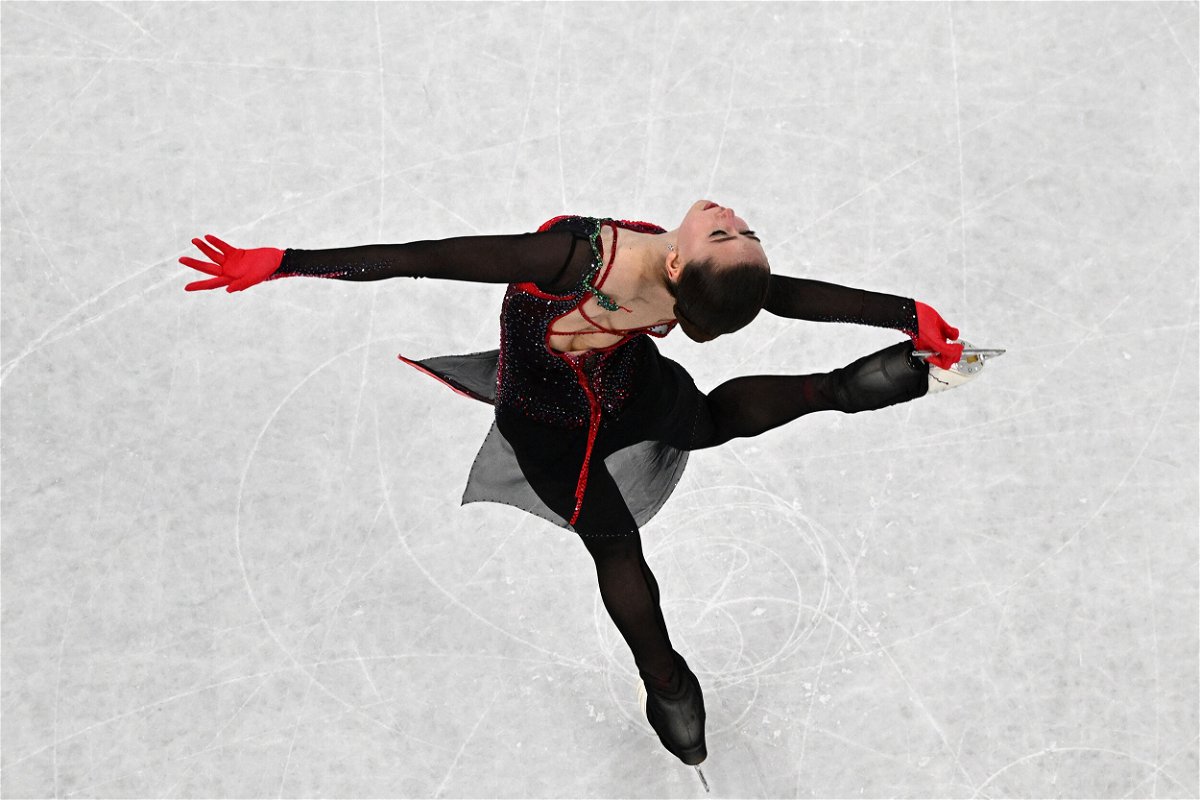 The International Skating Union (ISU) announced on Tuesday that it will gradually increase the minimum age for senior competitions from 15 to 17.

The decision, taken after a vote at the 58th Congress in Phuket, comes after Russian skater Kamila Valieva, then 15, was embroiled in a doping scandal at the 2022 Beijing Olympics in February, which overshadowed the Games.

In a statement released on Twitter, the world governing body said: “The ISU Congress voted in favor of gradually increasing the age limit from 15 to 17 years for the sake of protecting the physical and mental health, and emotional well-being of Skaters.

Valieva tested positive for trimetazidine, a banned heart medication, which can help endurance.

Even though the test was taken in December 2021, it was only analyzed and reported to Russia’s Anti-Doping Agency (RUSADA) in February, resulting in Valieva’s provisional suspension — a day after she helped propel the Russian Olympic Committee (ROC) to a gold-medal finish in the figure skating team event.

But the skater was reinstated after an appeal and the Court of Arbitration for Sport (CAS) allowed her to compete in the Olympics, citing specific provisions related to her protected status as a minor.

Valieva went on to compete in the individual figure skating event, where she fell multiple times and left the ice in tears, finishing in fourth place.

The World Anti-Doping Agency (WADA) has said it will be investigating Valieva’s entourage — the adults responsible for her skating and welfare.

Global Athlete, a group that works for change in the sporting world, has previously called for “immediate reform” to anti-doping systems and better safeguarding protocols.

“Raising the age limit is an important step but a more important step is to ensure athlete safeguarding protocols are put in place by all National Federations,” Rob Koehler, director general of Global Athlete, said in a statement.

“Raising the age limit cannot dissolve responsibly to ensure minors are protected. Young athletes will continue to train to reach their dream of competing internationally therefore a wide range of best practice protocols must be in place to protect every young child entering the sport. This has to include third party independent reporting lines.”