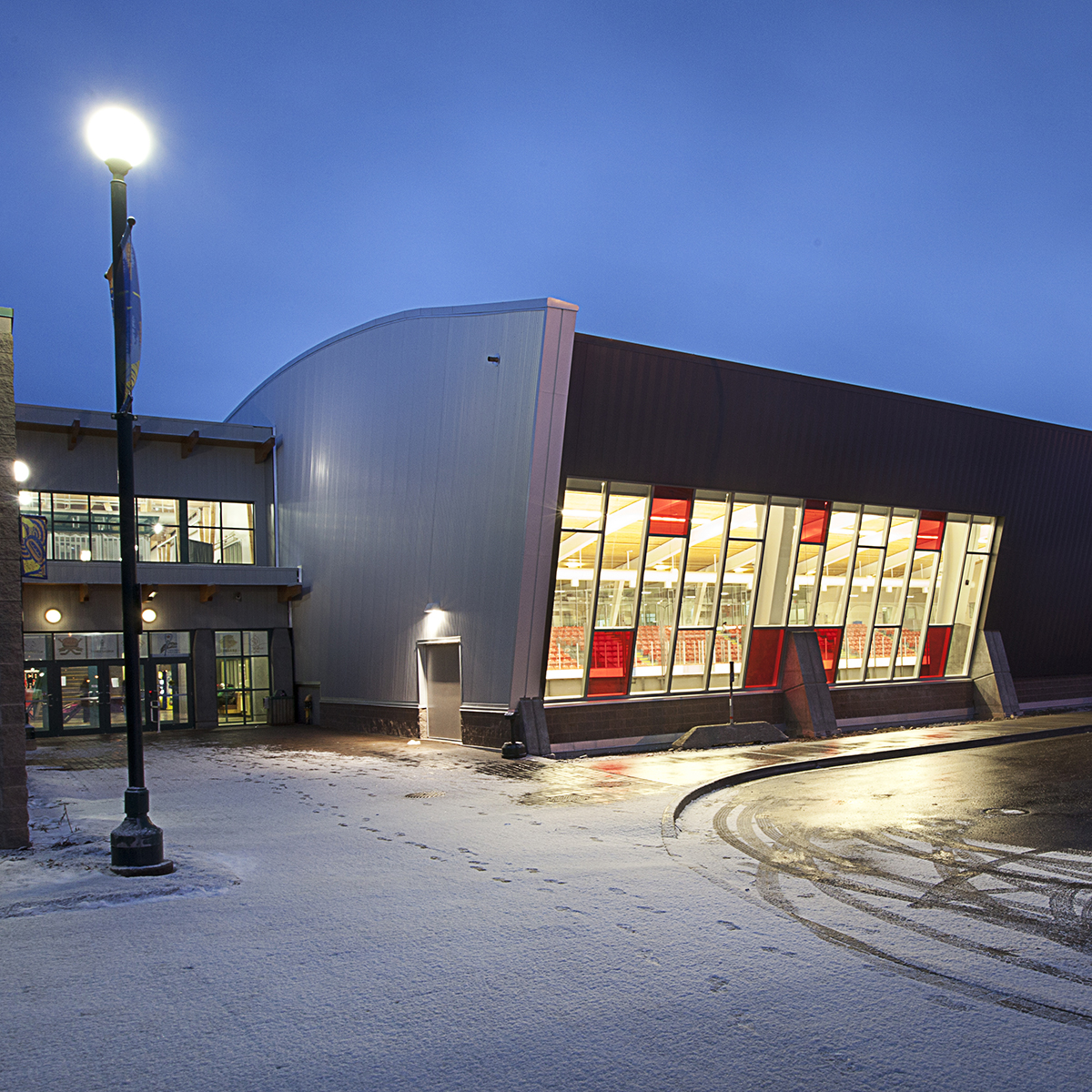 The City of Prince George is receiving over $3.2 million dollars in federal and provincial funding to improve the Kin Centre Arenas.

It will also upgrade the facility’s heating, ventilation, and air conditioning systems.

The money is through the CleanBC Communities Fund.

The project includes the replacement of the refrigeration plant system to support ongoing use, recovering energy for reduced greenhouse gas (GHG) emissions, reducing water and ammonia consumption, and improving the overall safety of arena operations.

In addition, the City will be providing the remaining $1,185,482 to complete the project.

“I would like to thank the Province and the Government of Canada for this important investment in key infrastructure at the Kin Arenas,” said Andy Beesely, Director of Recreation and Events.

“Ice usage in Prince George is at an all-time high and this investment will mean residents will have smooth running, low emission technology safely and efficiently running the facility, which will not only benefit Prince George residents but the whole region.”

This project will have several important benefits: