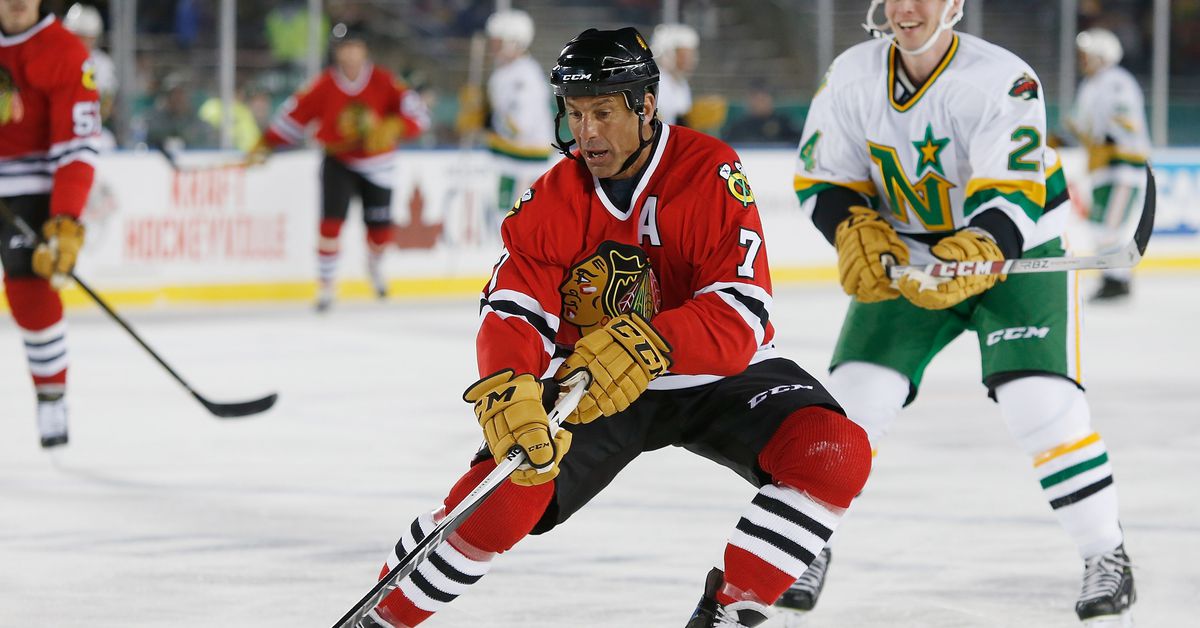 This is your daily thread to talk about the latest hockey news.

Taylor Raddysh has been a worthwhile acquisition (SCH)

Tyler Johnson’s text to Ondrej Palat: “You’re my hero, and thanks for the shoutout” (The Athletic)

How do present Cale Makar and past Duncan Keith stack up? (The Athletic)

Keeping Dylan Strome would be a smart, low-risk move (SCH)

Where could the Blackhawks and Kirby Dach find common ground on his next contract? (The Athletic)

What the Blackhawks got in “late bloomer” Filip Roos, their new defenseman prospect (The Athletic)

“It’s kind of up to them”: Dylan Strome still waiting to learn his fate with Blackhawks (The Athletic)

With Jeff Greenberg aboard, Blackhawks seek to “close the gap” between baseball, hockey data systems (Sun-Times)

Strome likely in for Rangers in Game 4 (NHL)

From Trotz to DeBoer, where could the NHL’s top free-agent coaches land? (The Athletic)

Blues plan to keep core together next season (NHL)

Hilary Knight on her identity, her dreams and the fight for what’s next (The Athletic)