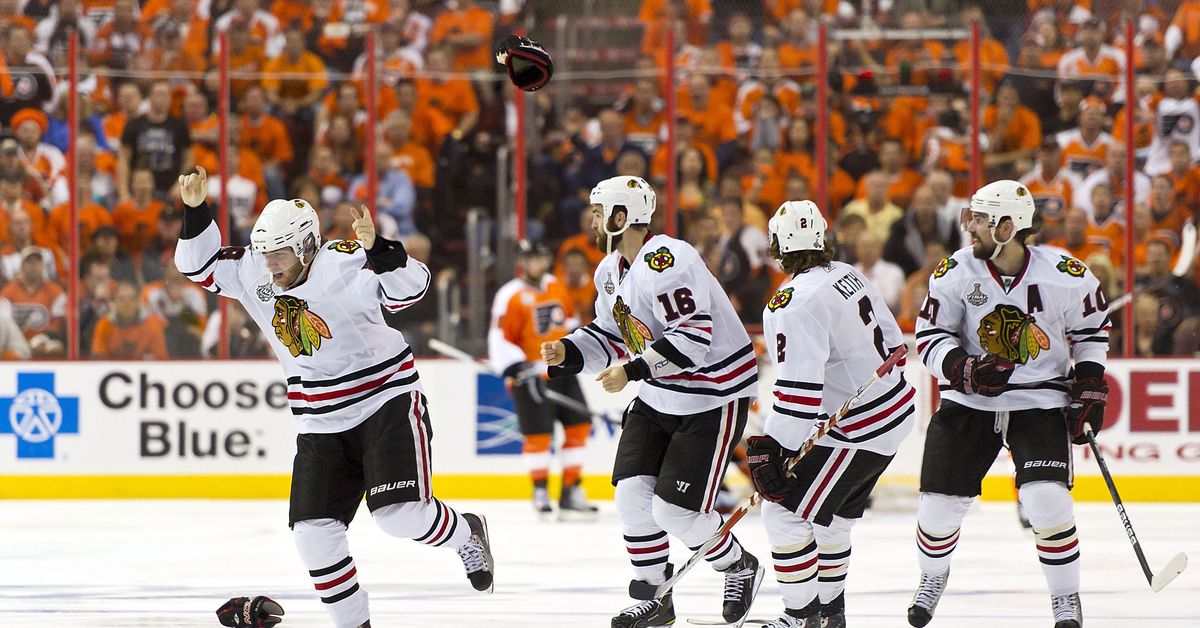 This is your daily thread to talk about the latest hockey news.

Can the Blackhawks solve the Maple Leafs’ Petr Mrazek problem? (The Athletic)

Taylor Raddysh has been a worthwhile acquisition (SCH)

Tyler Johnson’s text to Ondrej Palat: “You’re my hero, and thanks for the shoutout” (The Athletic)

How do present Cale Makar and past Duncan Keith stack up? (The Athletic)

Keeping Dylan Strome would be a smart, low-risk move (SCH)

Where could the Blackhawks and Kirby Dach find common ground on his next contract? (The Athletic)

What the Blackhawks got in “late bloomer” Filip Roos, their new defenseman prospect (The Athletic)

Point not ruled out for Lightning in Game 5 (NHL)

Kraken’s Driedger out for start of season (NHL)