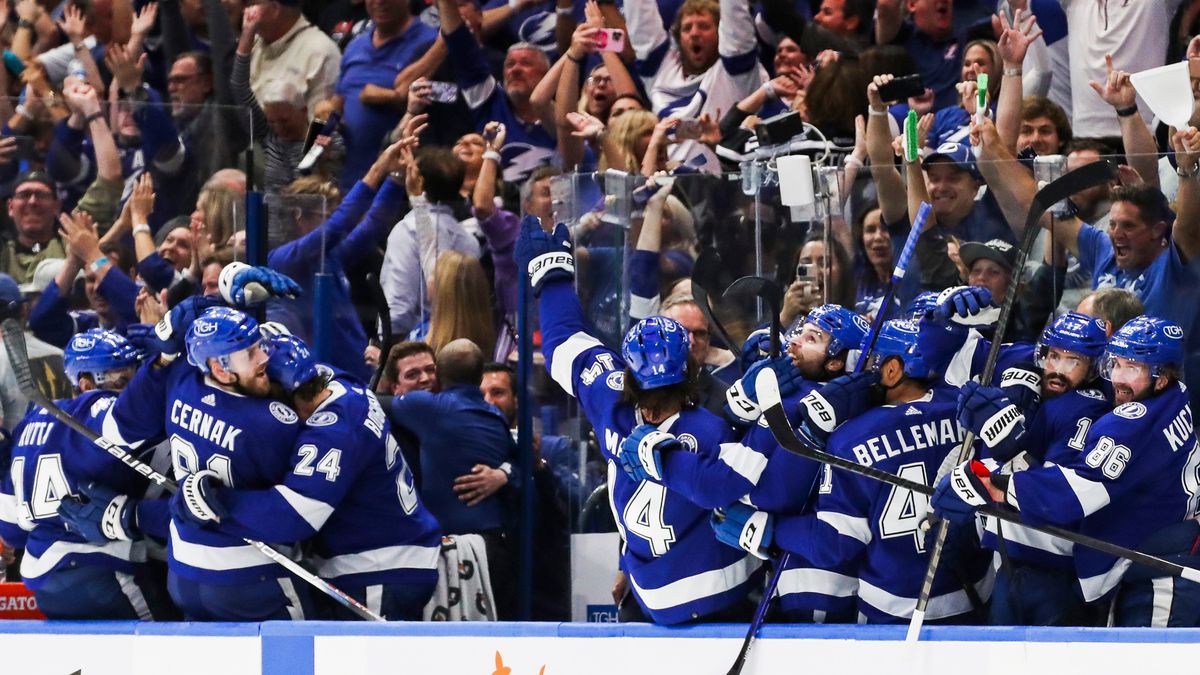 TAMPA — The Lightning don’t know yet which team they will face in the Eastern Conference Final, but they now know when the series will begin.

Tampa Bay will play Game 1 at Carolina or New York Wednesday at 8 p.m.

The Hurricanes lead their second-round series with the Rangers 3-2 heading into Game 6 Saturday at Madison Square Garden.

By the time the series begins, the Lightning will have had eight days off since sweeping the Panthers in their second-round series.

The Eastern Conference Final will be televised on ESPN.