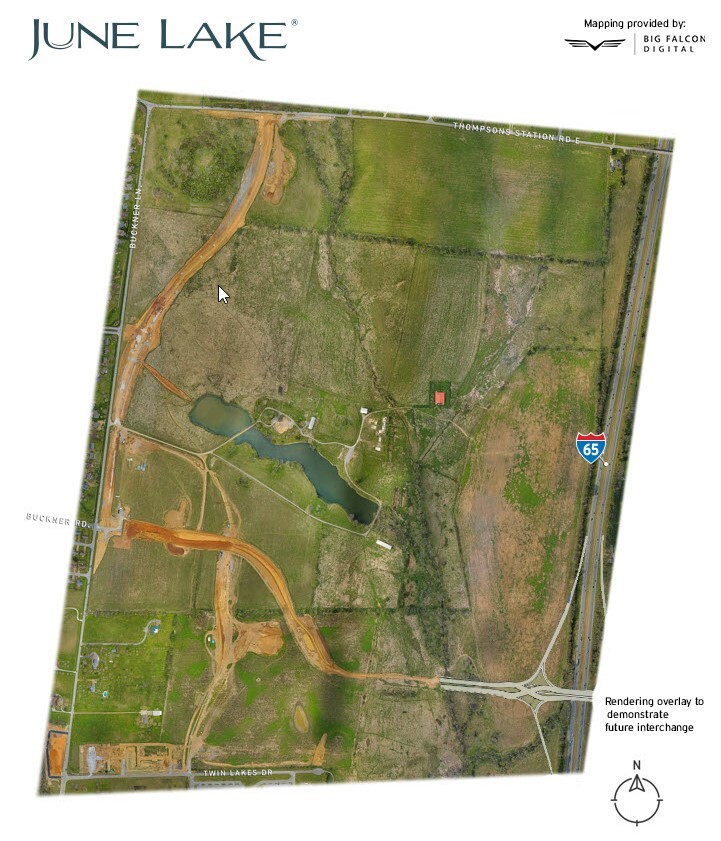 SPRING HILL, Tenn. (WTVF) — The Nashville Predators are in talks to build a new ice center in Spring Hill.

The June Lake development is aiming to build 3,900 homes between Buckner Lane and Interstate 65.

However, some neighbors feel it will only make their traffic problem worse.

“In some ways it would be nice to have stores close to me, but in the other way with the traffic and the way the roads, are it would not be nice, okay?” Linck Patrick said.

The development is also looking to fill commercial space. The Predators jumped at the opportunity as they would like to build an ice center for youth hockey tournaments.

“In the entire state of Tennessee there are 7 sheets of ice, right in any little town there are probably 15 baseball fields, 15 soccer fields, and plenty of places to play basketball, there’s not that ability in Tennessee right now for hockey,” Ford Ice Centers vice president and general manager Danny Butler said.

Butler said it would be like the rinks in Antioch and Bellevue.

Neighbor Bryan Stickles said he would love it.

“There’s a ton of kids in this area. Yeah, I think it would be fun for them,” Stickles said.

To help with traffic concerns, the Tennessee Department of Transportation is building a new connector from Buckner Road to I-65. They hope to have it finished by spring 2023.

“It may be fun for the kids but for us older people coming out here with the traffic and everything, no I would not be interested in the hockey rink in this area,” Patrick said.

Patrick might have his concerns, but Stickles said to bring on the ice rink.

“It should overall help property values in the area.”

The first Ford Ice Center by the Predators was built in Antioch more than seven years ago. Spring Hill would be their fifth location if it happens.