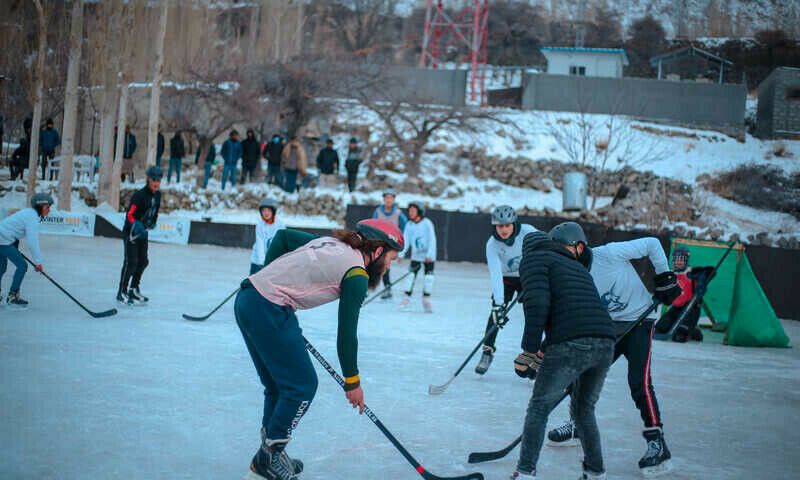 Talking to APP, an official of the Pakistan Tourism Development Corporation (PTDC) said the championship was being attended by huge crowds including locals, foreign and domestic tourists, and adventure seekers. The six-day event will conclude on January 24.

“The championship is a regular annual feature of the Winter Festival at Naltar, in which many teams are participating to entertain the people through healthy games. Locals also setup stalls of handicrafts, fruits, and foods during the event, ” he added.

He said every year, the championship welcomes local and international tourists and provides them with a magnificent opportunity to gather refreshing memories.

This individual said the championship would greatly help in promoting and projecting winter tourism in the country.