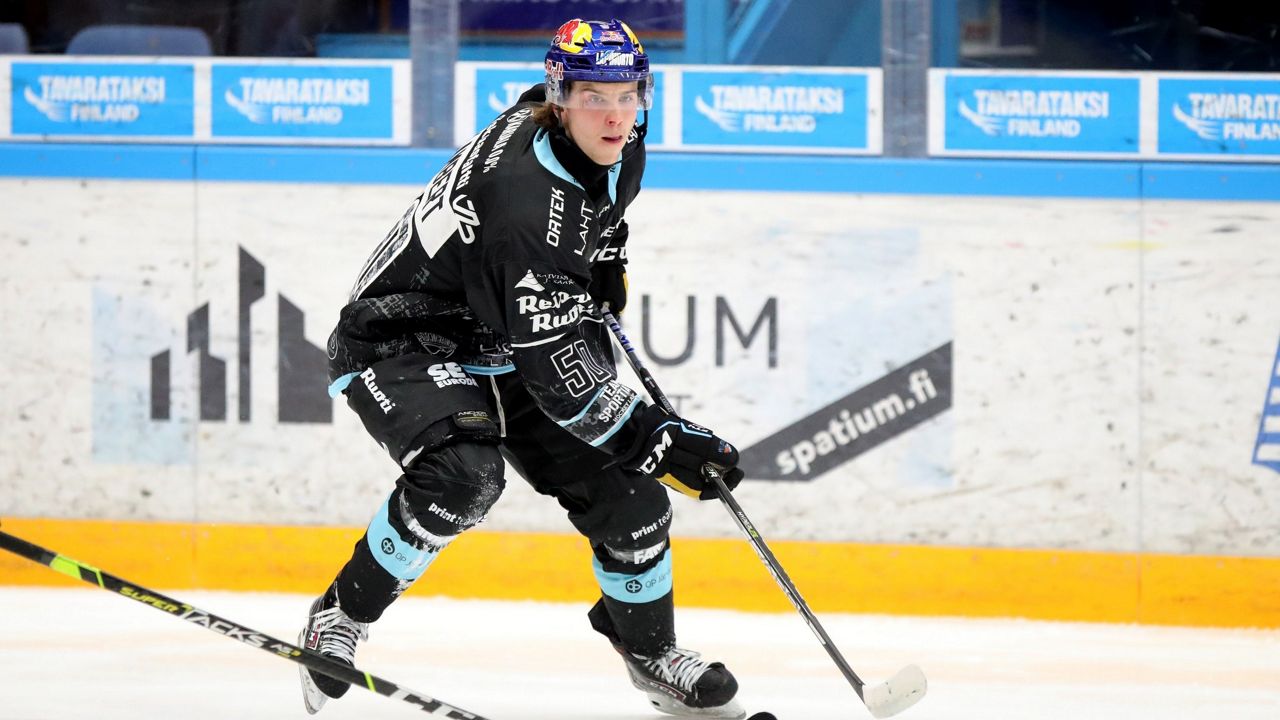 BUFFALO, N. Y. —  Coming in hot as the fifth-best European skater at the 2022 NHL Combine, Brad Lambert has learned to deal with the buzz that’s surrounded him since his early teenage days.

“It’s something you have to get used to if you want to play at this level as well, ” Lambert said. “I haven’t really seen it as pressure as much as an opportunity and show what I can do and just go to the rink every day, be a good teammate and try to improve as a player and as a person. That’s all you can do through this process. ”

What You Need To Know

After signing a professional contract with Liiga at just 15 years old, Lambert feels he’s grown his two-way game as a forward in a defense-heavy environment.

“You’re not going to be put on the ice if the coach can’t trust you, ” Lambert said. “Just developing that two-way game, I know I can produce offensively. But just, you know, playing a two-way game, being a good overall player so the coaches at the next level can trust in any situation. I think that’s the biggest thing I’ve gotten out of the last two years. ”

Lambert interviewed with 26 teams in the Combine and says he expressed comfort at both center and right wing.

“I think you use different strengths in different positions, ” Lambert stated. “I need to get a lot more stronger playing center… being able to battle down low. But it’s all stuff that, you know, this summer is a big summer for me to be working on it. So I think I can play each and I think it’ll benefit me in the future. ”

After switching from JYP to the Pelicans mid-season, Lambert is not signed to Liiga next season and thus could join an NHL team’s system as soon as this fall. This past season, he had 10 total points in Liiga play and four points for Finland at International Juniors.