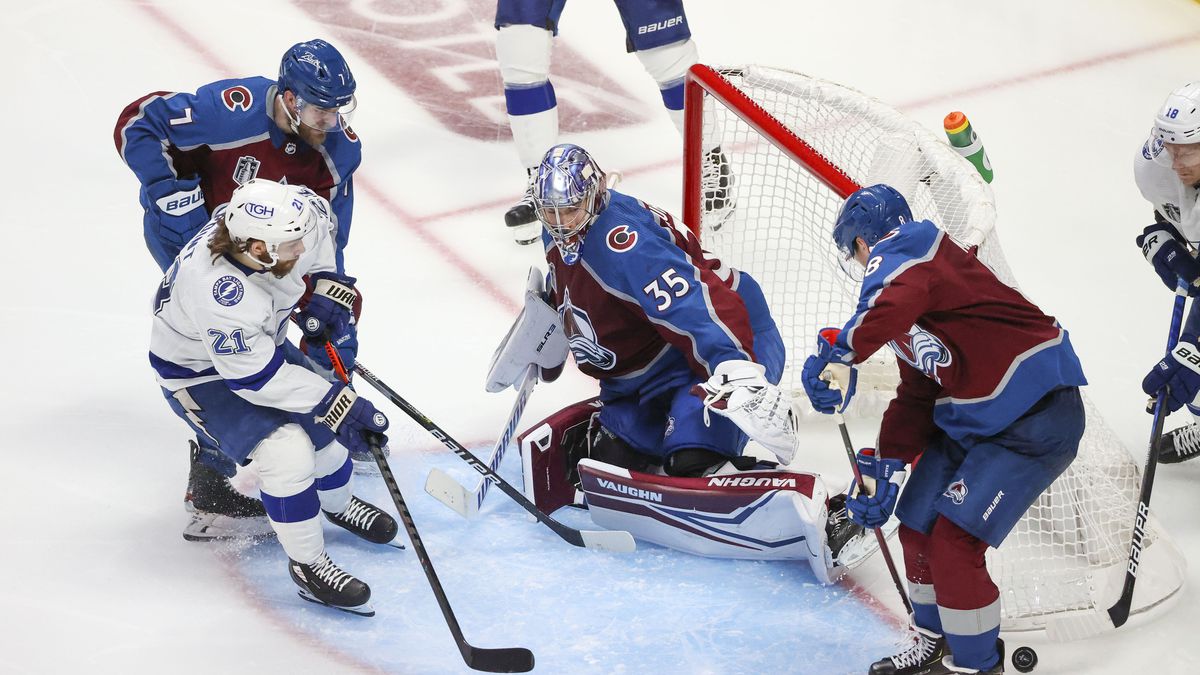 DENVER — With the Lightning’s season on the line, center Brayden Point is unable to play in Game 5 of the Stanley Cup final.

Point participated in the team’s optional morning skate at Ball Arena, and coach Jon Cooper indicated Point was one of a few game-time decisions — center Anthony Cirelli’s status was also uncertain — but Point did not skate during pregame warmups.

Both Cirelli and defenseman Erik Cernak are active following Game 4 injuries. Both players participated in line rushes during pregame warmups.

Point was not expected to return before Game 6, according to the ESPN broadcast Wednesday, but his participation in morning skate left the door open.

The Lightning’s leading goal scorer in each of the team’s previous two Cup runs, Point played in both Games 1 and 2 of the Cup final, but was inactive for Games 3 and 4.

Point had just one shot on goal in the first two games of the series, averaging 17:20 of ice time. His return came after exiting Game 7 of the Lightning’s first-round series win over Toronto with a lower-body injury.

How uncertain was the Lightning roster going into Game 5? Center Anthony Richard, a Black Ace with just two games of NHL experience under his belt, skated during pregame warmups as a potential emergency center replacement in case Cirelli couldn’t play.