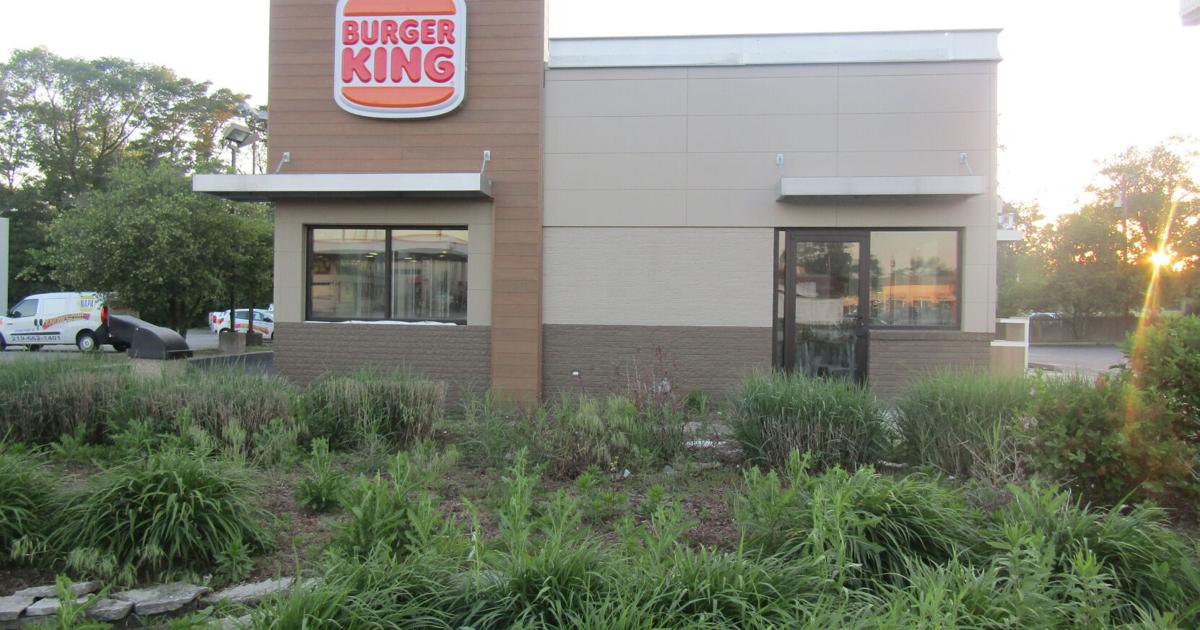 Customers also can order cake doughnuts, which are customizable. They can pick the frosting, topping and drizzling. Eventually, SerenDIPity plans to offer concessions like burgers, dogs, Polish sausages and walking tacos. It also will have paninis, Pepsi products and ice cream floats.

The 1,400-square-foot store seats 25 people and will have an icre cream-themed bench and picnic table out back. It also has a life-sized camel statute as its mascot.

“The co-owner Andre works the Hollywood Casino Amphitheater where someone left a camel backstage,” she said. “It was there for a few years and then they asked him if he wanted it. He took it as kind of a joke, driving a life-sized camel on a trailer. We knew we had to make it part of the store. We came up with a whimsical name. I’ve always loved the word serendipity. So we named the camel Mr. Dipity. We have a few items named after him, including a sundae that uses a cut-in-half donut instead of a banana. We call our little pup cup the Snoop Dipity Dog.”

They decided to open in Griffith because they liked the town and all the growth downtown.

“We saw an empty corner spot,” she said. “We love Griffith. I live three miles from Griffith. It’s such a great community, one that patronizes locally owned places. That’s not even mentioning all the festivals and markets.”