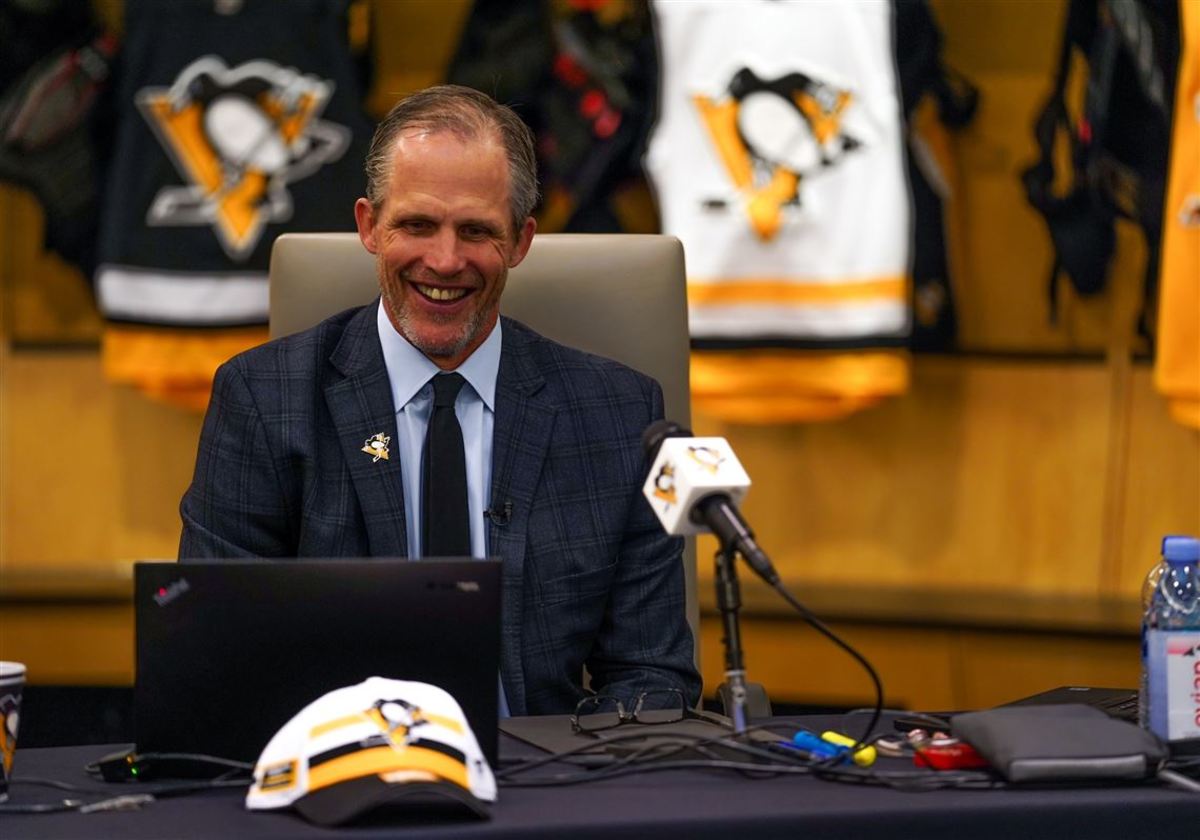 Before the Pittsburgh Penguins can continue making decisions regarding the players on the ice, they have to shore up some spots in their front office.

The Penguins announced that multiple people within the organization will be given promotions to new roles.

Chris Pryor is being promoted to assistant general manager and will work alongside Ron Hextall in hockey operations and personnel decisions.

It was recently reported by Rob Rossi of the Athletic that the Penguins were looking to add an assistant for Hextall, plus Pryor was the front runner for the job.

Pryor was previously the Penguins’ director of player personnel and has been working in a scouting or managerial role for over 25 years.

Rossi also reported Andy Saucier would receive a new role and title, and that has been confirmed.

Saucier will take over a newly created part as hockey operations analyst; his duties will include being a conduit between the coaching staff and analytics department.

Entering his 11 th season with the Penguins, Saucier has grown to become one of the league’s best video coaches.

Saucier has earned this promotion and will continue to grow the analytics department within the organization.

Erik Heasley has spent 14 season with the Penguins in various roles, and will now serve as the general manager of the AHL’s Wilkes-Barre/Scranton Penguins.

Top level prospects have been few and far between over the last few years, and Heasley will help grow the pool in WBS.

Since buying during the 2021-22 season, FSG has began putting their finger prints all over the organization.

Promoting multiple people from within shows that FSG has faith and trust in the process that had already begun prior to their arrival.

Jason Zucker Running Out of Chances using the Penguins