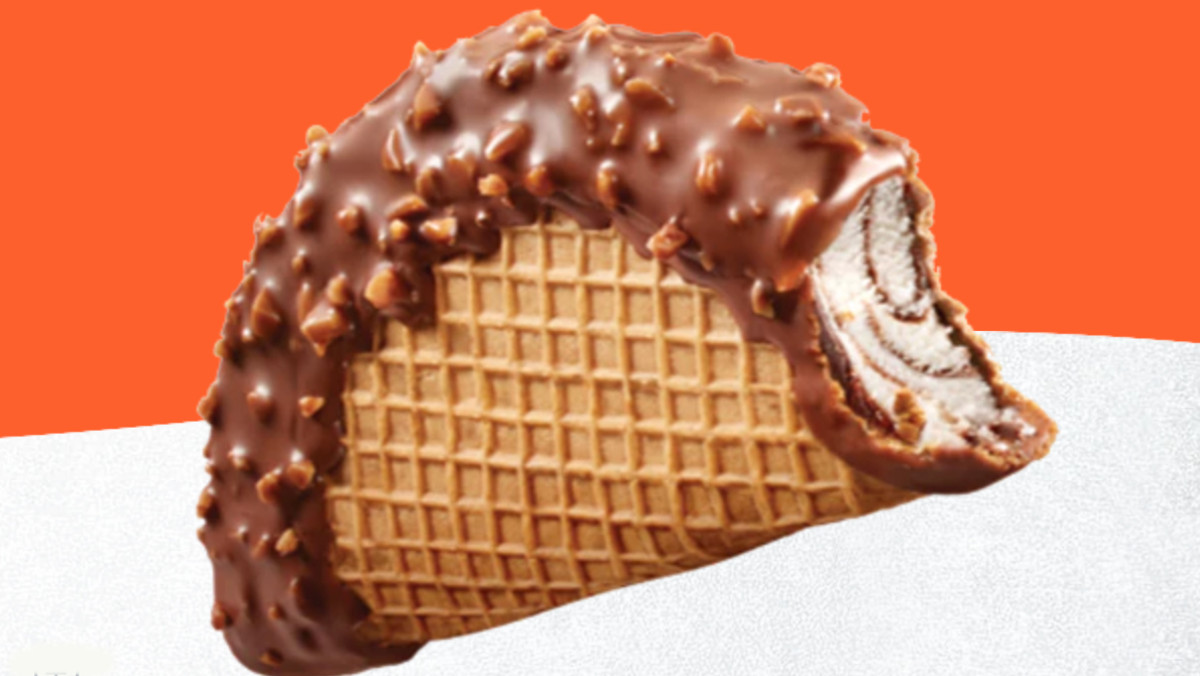 1 .   While we wait for Charles Barkley to make a decision about whether to join LIV Golf, we need to put sports media aside and address a story that has rocked the country.

On Monday, Klondike announced that it was discontinuing the Choco Taco. The treat featured fudge-swirled vanilla ice cream in a sugar cone with a peanut-sprinkled chocolate coating.

Since the announcement, all sorts of people have shared their dismay at the demise of Choco Taco.

Senators have weighed in.

Serena Williams’s husband, Alexis Ohanian has offered to save the Choco Taco.

I don’t want to kick all the Choco Taco lovers while they’re down, but if all of the people who have tweeted about the Choco Taco the past couple of days actually purchased Choco Tacos, we wouldn’t be in this mess.

And while the Choco Taco is legendary, it’s not the GOAT.

But here we are, with a Mount Rushmore ice cream truck treat gone, done, finished.

So , now what are you supposed to do right now when on a hot summer day you hear the bells from around your block and you walk outside your house and wait for that white truck to pull around as you plot out your order?

Here are your best options:

2 . Aaron Rodgers got all the attention Tuesday when it came to training camp arrivals, yet Russell Wilson also made a memorable entrance, at Broncos camp, thanks to his monster truck and oddly wearing his own jersey.

3. Notre Dame used The Hangover , as well as Mike Golic, to hype up the school’s Oct. 8 game in Las Vegas, in this creative video.

4. Giants pitcher Carlos Rodón was not happy with his performance Tuesday night, but his anger ended up being a problem for one of his teammates.

5. Amazon has released a new trailer for the upcoming series based on A League of Their Own .

Topics covered include the changes to the Good Morning Football cast, inside stories from Sean McVay’s recent wedding, Zach Wilson’s current turn in the spotlight, which current NFL players would make good broadcasters, the particular death of comedy within movies, Succession and much more.

You can listen to the podcast below or download it on  Apple ,   Spotify   and  Google .

You can also watch the  SI Media Podcast   on YouTube.

7. RANDOM VIDEO OF THE DAY:   Rick Astley’s Never Gonna Give You Up was released 35 years ago today. If you’ve never seen this movie of him doing the song with the Foo Fighters, check it out now.

Be sure to  catch up on past editions of Traina Thoughts   and check out the  Sports Illustrated Media Podcast   hosted by Jimmy Traina on  Apple ,   Spotify   or  Google . You can also follow Jimmy on  Twitter ,   Instagram   and  TikTok .