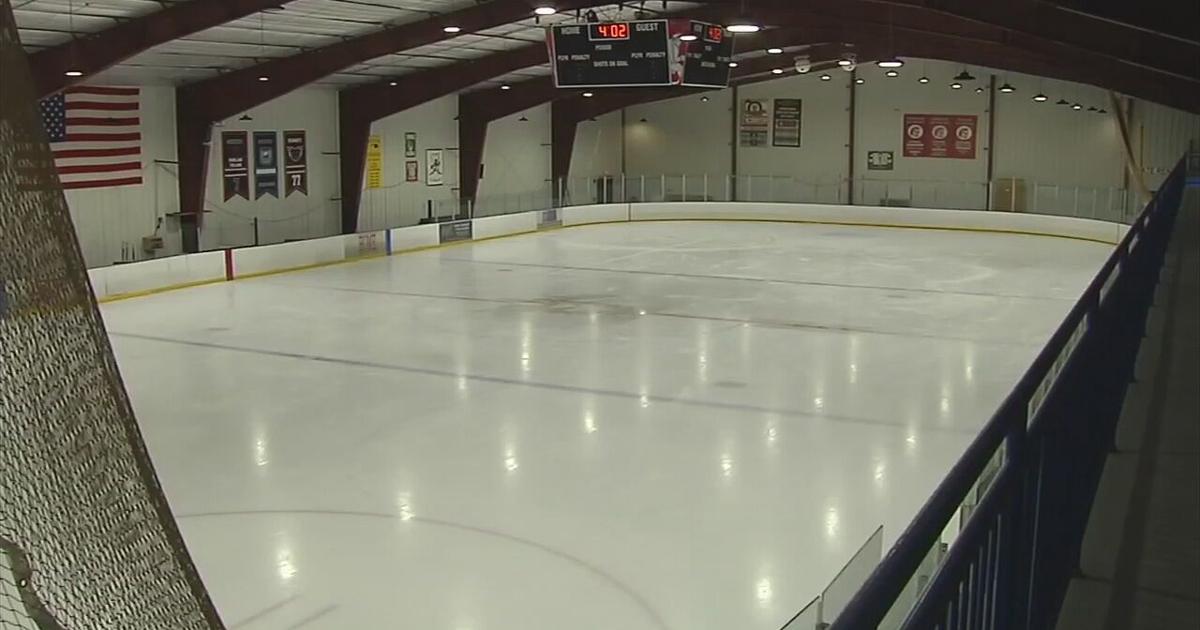 The Rink at Lehigh Valley, in Whitehall Township, has been sold.

Pennisi, who currently leases the rink, learned Friday the facility has been sold.

“I had asked them if I could continue leasing from them, the same way I am from this owner and I was told no and that this place would no longer be an ice rink,” Pennisi said.

We reached out to the new owner Terry Bender and partners and did not hear back.

Pennisi is now having to notify the teams that counted on the facility.

“Break the news and break some hearts,” Pennisi said.

Teams like the Lehigh Valley Scholastic Hockey League that allows over 500 kids to hit the ice.

“The scholastic league and this rink are synonymous, so it’s devastating,” said Brian Ruff, the league’s president.

The scholastic league, as well as multiple adult hockey teams and the Polar Bears, the league for kids with special needs, all called the rink their home base.

“Now we are all scrambling to find a place to play hockey come this fall,” Ruff said.

Ruff says this area was already in need of another rink to help support all of the programs. He worries that the scholastic league might be forced to sit next season out.

“Basically we’re asking businesses in the Lehigh Valley, hey step up, help us out, an ice rink could be a lucrative business venture,” Ruff said.

The rink will close for good May 31.

“You don’t really realize how many people you’ve come into contact with and how many great memories you have, and you just get a phone call one day it’s like, hey that’s done,” Pennisi said.