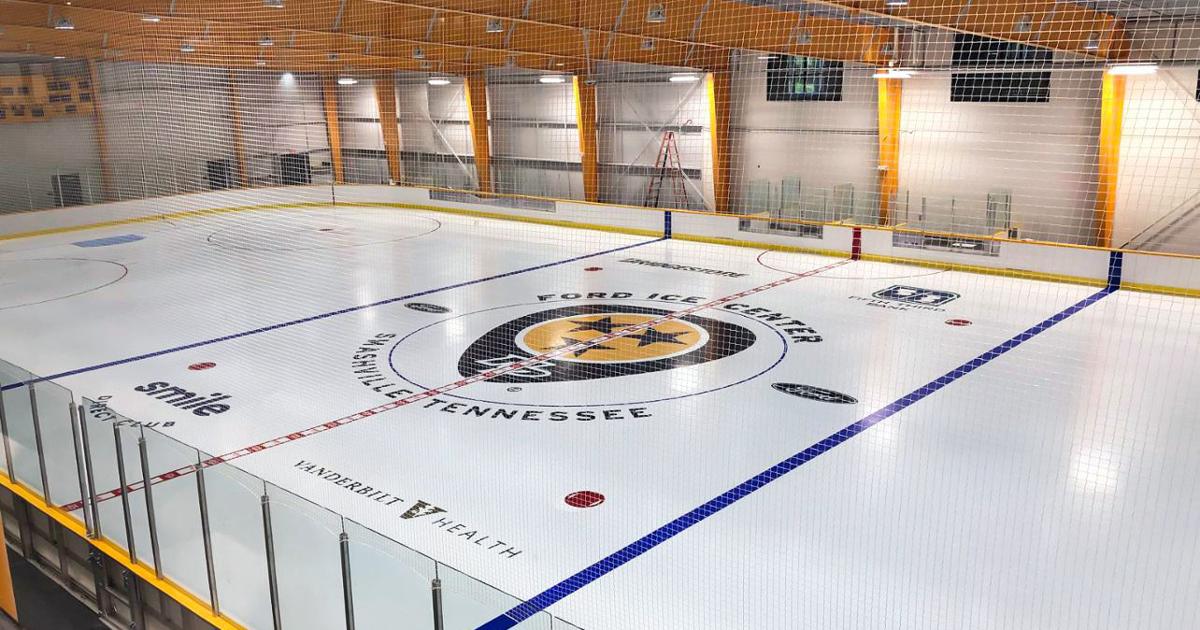 It appears Williamson County will be getting its ice rink after all.

The Nashville Predators confirmed they have had discussions with county officials, the city of Spring Hill and Southeast Venture, a local real estate development and design company, regarding construction of a hockey complex.

The news was first reported by the Nashville Business Journal.

“We have had great discussions with the leadership in Williamson County over the years and we always felt the right opportunity would come along — one that would enable us to help develop a concept that would benefit this community like our projects in Bellevue, Antioch, Montgomery County and Sumner County,” Predators President and CEO Sean Henry said in a statement to the Post.

“And now that we have met with Southeast Venture, the City of Spring Hill and Williamson County, we are confident the foundation is in place for us to move forward with what we all believe will be a dynamic sports center, providing great social impact and immediate regional economic benefit.”

Williamson County, which has seen the second-fastest population growth in Tennessee over the last decade, hasn’t had a hockey complex since 2016 — when A-Game Sportsplex in Cool Springs closed. The facility reopened in 2018 with a new name but the sheets of ice were removed.

Ever since, residents have expressed their desires for a facility at which to skate and play hockey. In December 2020, the Franklin Municipal Planning Commission rejected a rezoning application that would have brought a proposed multi-sport complex to the Williamson County Ag Expo Center.

The development will also feature a $25 million interstate interchange, which is slated to open in September 2023 near Exit 65 in Spring Hill and will be fully funded by the city. Southeast Venture estimates the new road could see 17,000 daily trips and help lessen traffic congestion in the city.

It would be the fifth ice center the Predators have brought to the Middle Tennessee area, joining the Ford Ice Centers in Antioch and Bellevue, plus the future F&M Bank Arena in Clarksville and Sumner County ice center at the Goat Farm between Gallatin and Hendersonville.