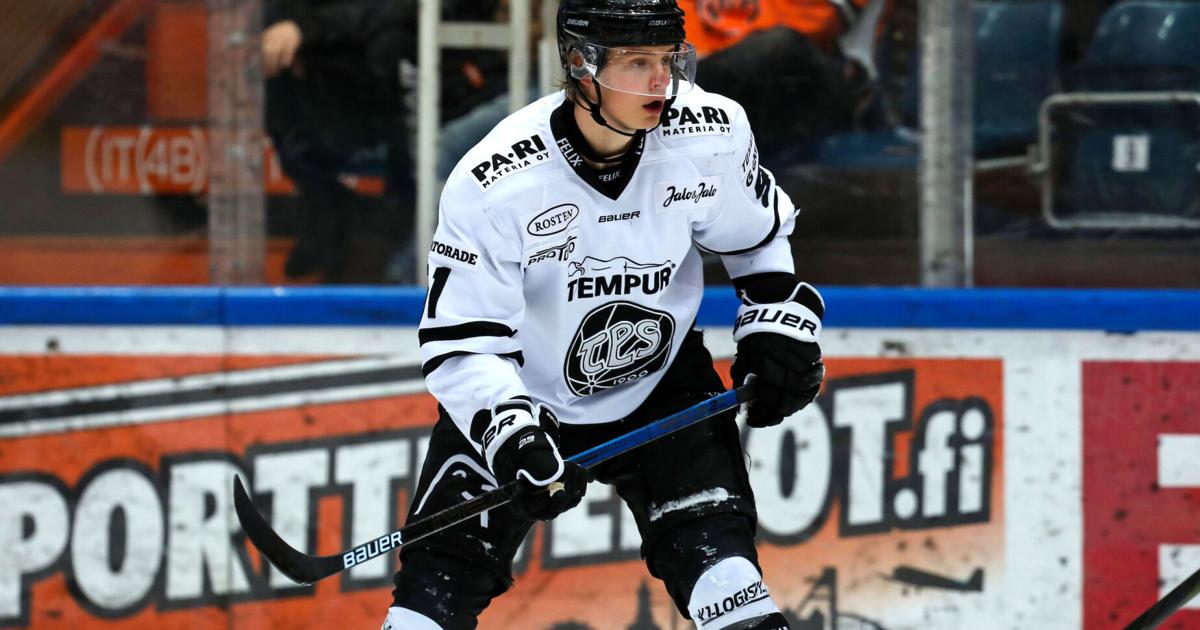 The Nashville Predators signed a forward on Thursday, just not the one every was hoping for.

Fresh off the best season of his career, Nurmi tallied 20 goals and 39 points in 56 games with TPS of the Finnish Liiga, the top professional hockey league in Finland. In five-plus seasons with TPS, Nurmi totaled 63 goals and 136 points over 277 games. He was a teammate of Predators 2019 draft pick Juuso Parssinen the last four years.

The 23-year-old ranked second on the team in goal and fourth in assists in 2021, helping TPS reach the Liiga Finals for the second consecutive season. He led the league in postseason points (19), including four multi-point games.

Nurmi had a decorated junior career as well, tallying 80 goals and 159 points through 179 games with U20 SM-Liiga, U18 SM-Sarja, and U16 SM-Sarja (three levels of the Finnish junior leagues).