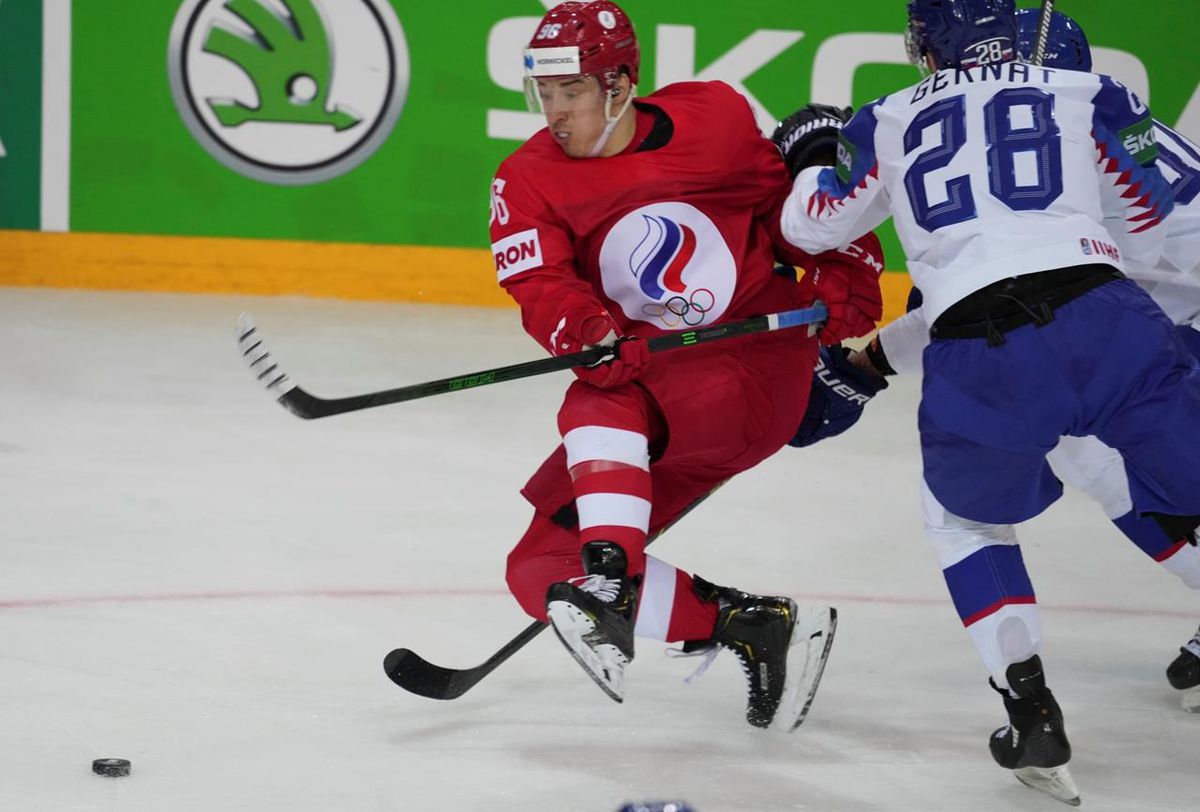 Andrei Kuzmenko has chosen the Canucks.

The Russian winger’s agent, Dan Milstein, tweeted earlier Monday his client intends to sign with Vancouver, and Kuzmenko also posted a picture on Instagram of himself in a Canucks jersey.

Kuzmenko, who was never drafted into the NHL, added seven goals and seven assists in 16 playoff contests.

He reportedly visited a handful of teams interested in his services before deciding on the Canucks.

“We would like to thank all the teams that we met with for their time and interest,” Milstein said in a statement released by the Canucks. “We were impressed by what the Canucks organization wants to accomplish and the winning culture they are building. Andrei felt a good connection with the management team and is looking forward to playing for (coach) Bruce Boudreau.”

Kuzmenko spent eight seasons playing in the Russian-based KHL, including the past four with St. Petersburg after beginning his career with CSKA Moscow.

The 5-foot-11, 194-pound native of Yakutsk, Russia, played for his country at the 2016 world juniors, but didn’t register a point in seven games.

“I have been watching Andrei since his 2014-15 season and have been impressed with his development and improvement on the ice,” Allvin said in a statement. “Once the contract details are finalized, we look forward to welcoming him to the Canucks organization and helping him continue to grow as a hockey player.”