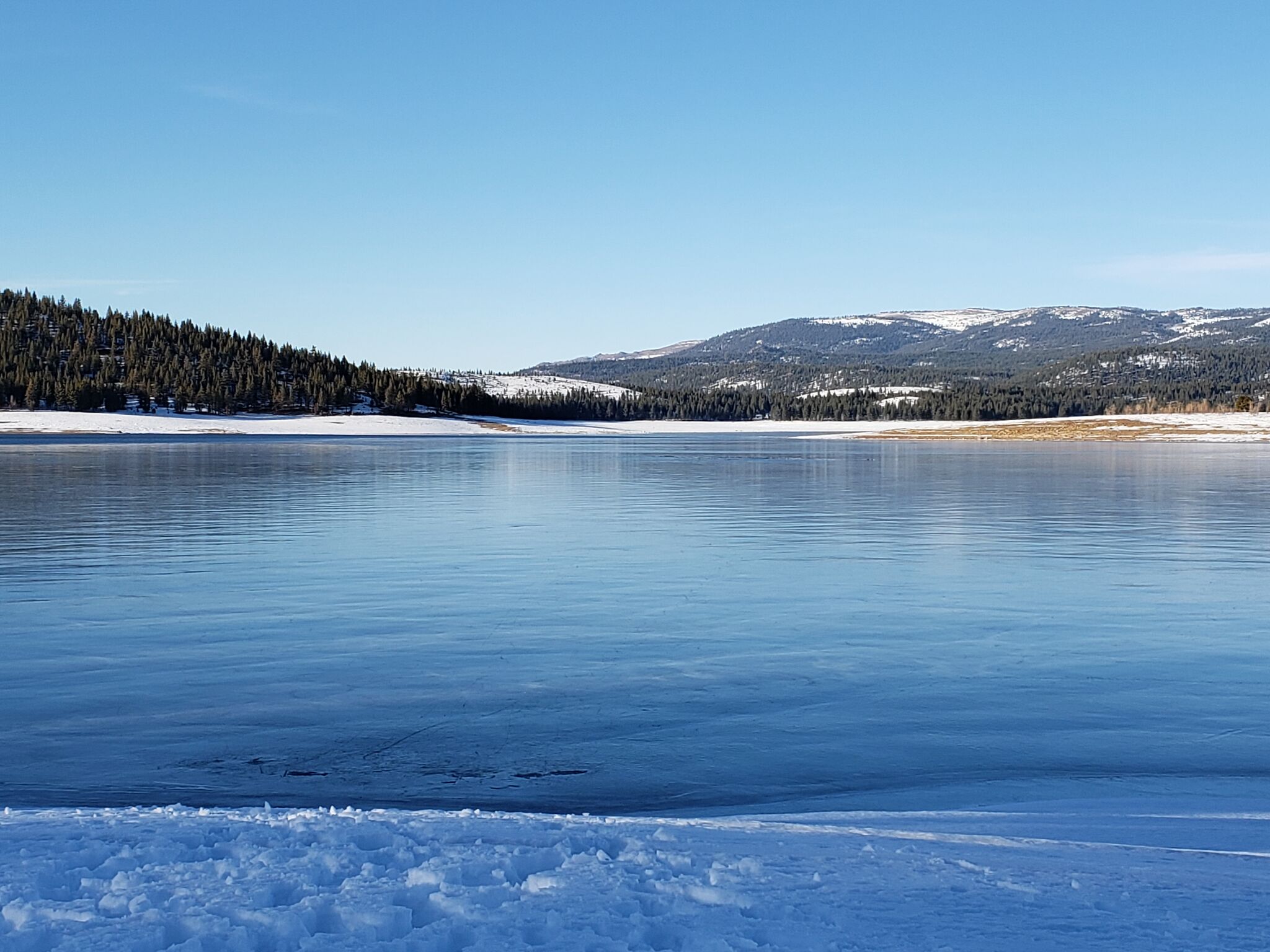 LATEST Feb. 9, 11:20 a.m. A 72-year-old man from Truckee was identified Monday by authorities as the drowning victim at Stampede Reservoir on Saturday.

William Smallfield died after falling through the ice at the frozen lake, the Sierra County Sheriff’s Office said in a statement.

Feb. 7, 7:30 a.m. Tragedy struck at a popular recreation spot near Lake Tahoe in California’s Sierra Nevada as an ice-skater fell through the ice and died on Saturday afternoon.

Eight people were ice-skating on the frozen Stampede Reservoir in the Tahoe National Forest 30 miles north of Lake Tahoe when six people fell through the ice. Five of those skaters were rescued while one person drowned and died, officials said.

The two skaters who didn’t fall through the ice helped rescue others, the Sierra County Sheriff’s Office said in a statement.

One individual who was skating the farthest from the group went under the water and others soon lost visual contact, the sheriff’s office said.

The skaters told emergency responders where their friend was last seen in the water and a rescue aircraft flew over the lake attempting to locate the individual.

One of the rescued skaters was transported to Tahoe Forest Hospital with a dislocated shoulder, officials said. No other injuries were reported.