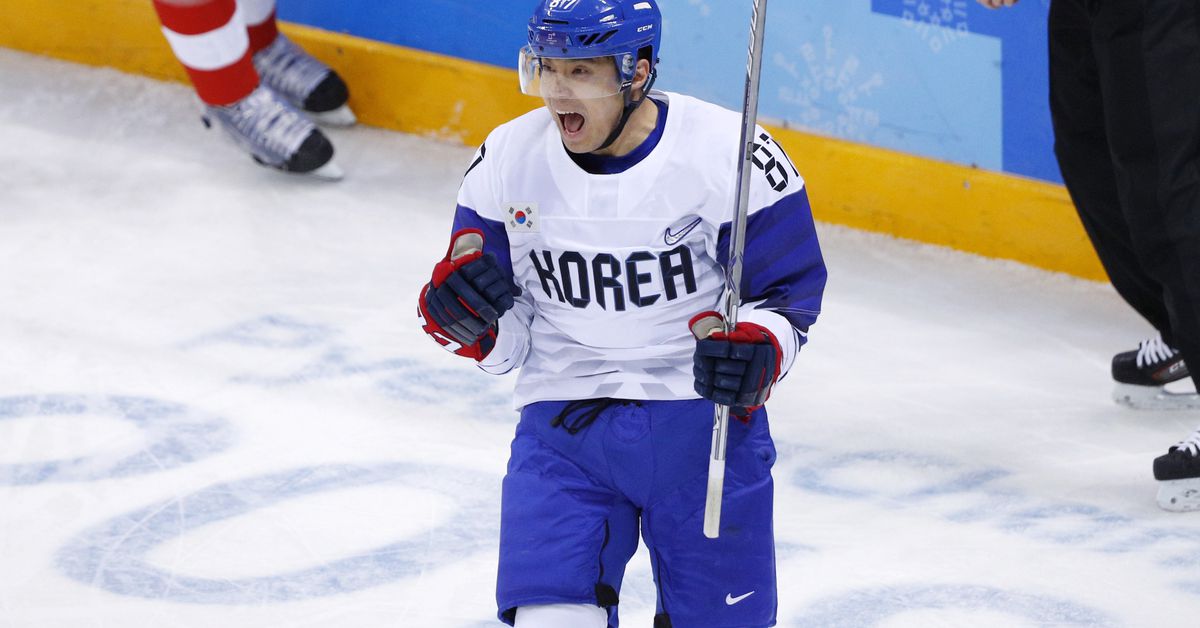 Cho, who scored in a 2-1 defeat by the Czech Republic at the 2018 Pyeongchang Games, was a key player in the South Korean team since his debut in 2008, appearing in 11 world championships.

He was diagnosed with lung cancer in October and died at a hospital in Seoul.

Reporting by Tommy Lund in Gdansk, editing by Ed Osmond