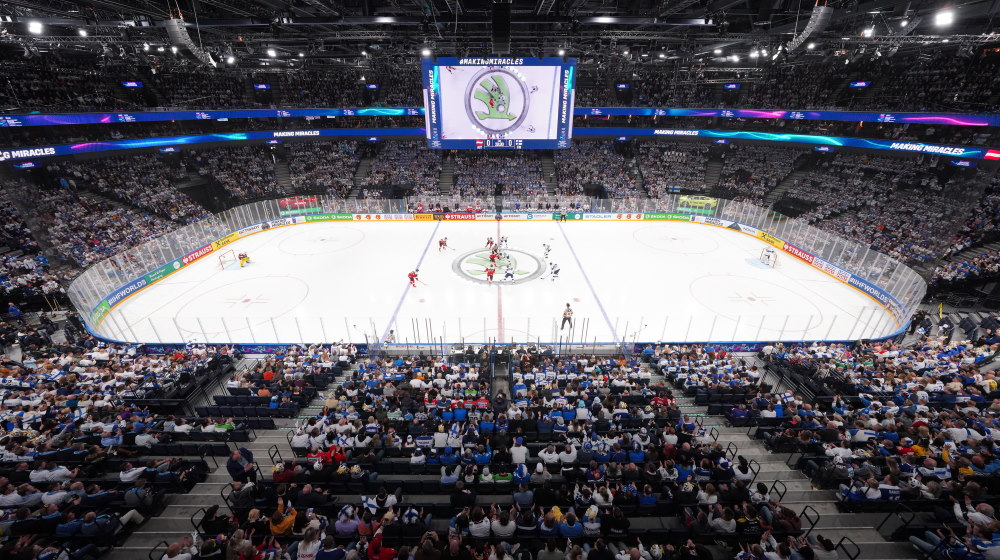 Adjustments in Division I and below

With Russia and Belarus not able to play in the 2023 IIHF Ice Hockey World Championship program, it was decided to fill up tournaments to the regular number of teams, which is usually six in the groups below the top division.

For the men’s categories that means that teams will move up in the following order to reach the number of teams beside the teams regularly promoted: 1) last-ranked team that was originally relegated, 2) runner-up of the lower division. In the women’s categories the move usually involves one team being the last-ranked team originally relegated that will stay up.

The 2023 IIHF Ice Hockey World Championship Division I Group A will thus be played with Italy, Great Britain, Lithuania, Korea, Poland and Romania; Group B with Japan, Ukraine, Estonia, China, Serbia and the Netherlands.

Teams that were not able to participate in the 2022 IIHF Ice Hockey World Championship program due to Covid-19 remain their seeding position in the program. However, for 2023 it is planned that member national associations who do not fulfil their participation commitment will be dealt with according to the regular procedure as by the IIHF Statutes & Bylaws.

For the 2023 IIHF Ice Hockey World Championship Division I Group A the only two applicants to host the events were the two teams relegated from the top division that submitted last-minute bids. With 54 per cent of the votes Congress voted in favour of Great Britain.

Great Britain was bidding with the motto “dare to dream” that was used by the team in its past attempts to get promoted as the British will work on getting back to the top level again.

The venue is the 6,700-seat National Ice Centre and the tournament in Nottingham will be at the highest level hosted in Great Britain since the top-level Worlds in 1937 and 1950 in London. The other applicant was Bruneck, Italy.