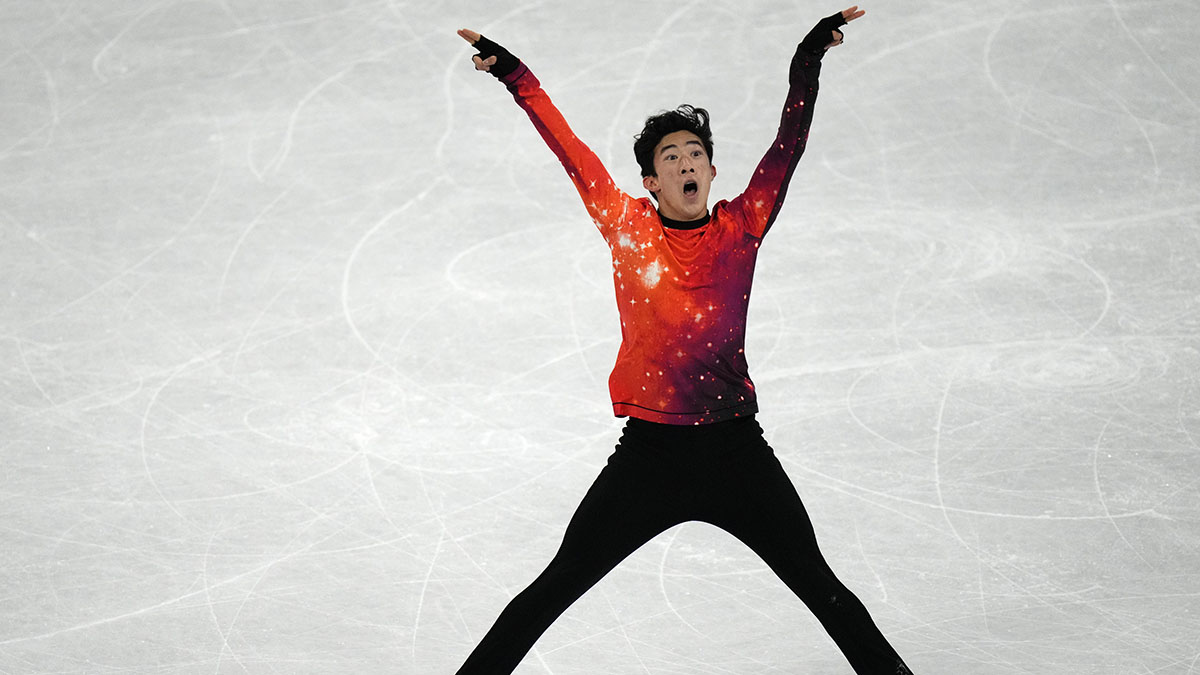 Fans of Nathan Chen will get to see one of Team USA’s biggest stars once more at the 2022 Winter Olympics as he, and other top figure skaters such as Anna Shcherbakova and Alexandra Trusova, are among those set to perform during the exhibition gala to close out the Games.

The event is traditionally a fan favorite as some of the biggest performers take the ice without a medal on the line, allowing them to perform in a way not seen during the Winter Games. But not every competitor will take the ice. It gives the top Olympic figure skaters an opportunity to showcase their skills in a creative, unscored event at the Capital Indoor Stadium.

Here’s who, when and how you can watch the figure skating exhibition gala.

Who will be performing during the exhibition gala?

The lineup was released Saturday morning, with some notable names on the list.

Among them are recognizable names like Nathan Chen, who won gold for Team USA with a massive performance in the men’s individual program; Vincent Zhou, who was notably left out of the men’s competition due to a positive COVID-19 test; Anna Shcherbakova who took home gold in the women’s program, sparking a medal moment that stunned the world; Alexandra Trusova, who nearly refused to step onto the podium after winning her silver medal, upset she hadn’t won gold; and plenty of other big names.

When is the exhibition gala?

The gala is slated to take place at 10 p.m. CT Saturday, following the re-air of the pairs figure skating final.

How can you watch the event?

The event will air starting at 10:30 p.m. CT on NBC’s primetime plus and can also be streamed live beginning at 10 p.m. CT at the links below.