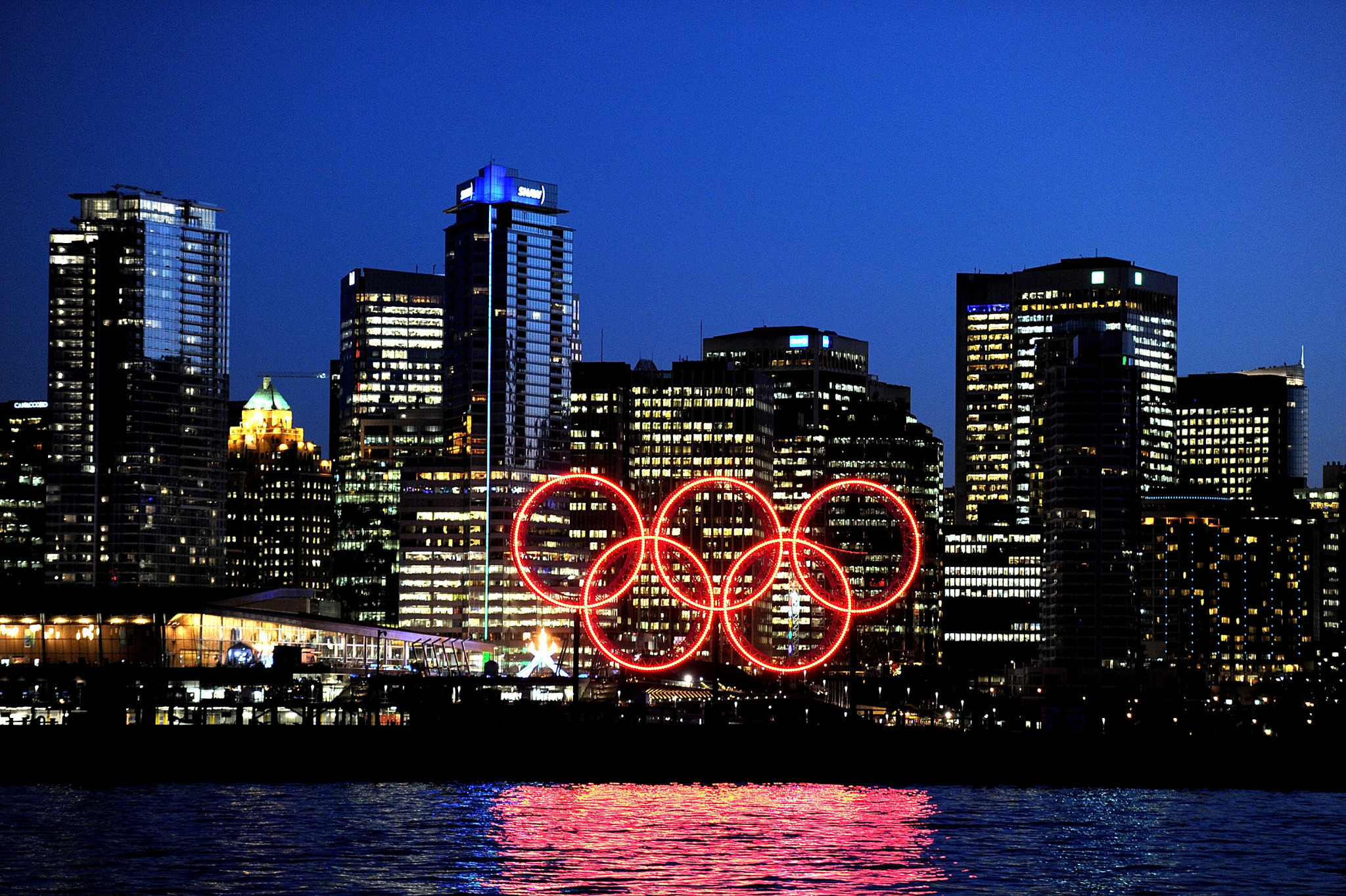 Vancouver, Whistler and the Canadian Olympic Committee (COC) have unveiled their concept for the 2030 Winter Olympic Games, pledging to work alongside First Nations people to host the event for the second time and learn from past mistakes.

A Vancouver 2030 Bid Committee revealed its concept for an “indigenous-led” event today, starting with a ceremony at the Squamish Lil’wat Cultural Centre in Whistler.

Representatives of the Lil̓wat7úl (Líl̓wat), xwmə kwəy’əm (Musqueam), Skwxwú7mesh (Squamish) and səlilwətaɬ (Tsleil-Waututh) people – making up the four host First Nations groups – were present alongside partners from the City of Vancouver, Resort Municipality of Whistler, COC and Canadian Paralympic Committee.

“As we navigated the feasibility phase, our Nations worked closely with the Canadian Olympic and Paralympic Committees, and our municipal partners, to not only determine if it is possible to host, but to truly explore what it would mean to host an indigenous-led Olympic and Paralympic Games,” said Chief Wayne Sparrow from the Musqueam Indian Band.

“With the release of the Games concept, we can finally begin to share that we are ready to welcome the world back to our territory and create new paths towards reconciliation through sport.”

Themes such as the “Power of Invitation” were revealed, in line with First Nations traditions of calling for assistance from those outside of your community.

“Indigenous-led is to have a dream, you call the experts in,” said Sparrow.

“We reached out to the COC at the same time that they were reaching out to us.

Today’s 2030 Games Hosting Concept ceremony and announcement comes to a close with a traditional song of thanks to the witnesses here today.

Lots of promise here, as work continues towards a potential official bid. pic.twitter.com/Yszn79KzYs

A Winter Olympics and Paralympics in Vancouver and Whistler in 2030 would also be climate-positive, it is promised, and utilise existing venues.

Squamish Nation spokesperson Wilson Williams praised the inclusion of the First Nations people following criticism from the groups in 2010 that their opinions were not considered.

The four host First Nations had signed an agreement for Vancouver 2010, but splinter groups and certain local indigenous communities opposed the hosting of the Olympics and Paralympics, fearing unwanted tourism and real estate sales on their territory.

Others found the use of the inukshuk as the logo for the Games irrelevant to the local area, as the stone landmark is associated with the Inuit people in the Arctic.

“For generations our people have been on the outside looking in trying to get in the house, that’s what’s different about 2030,” said Williams.

Other values stressed in the concept include a protocol of respect, permission and value-based decisions to ensure indigenous people’s voices are heard in the organisation of the Games.

Prior and informed consent was outlined as a must, as well as “collaboration, coordination, commitment and communication” with First Nations groups.

“We are in discussions with the communities to ensure that the Games are not demanding anything,” added Tim Gayda, Vancouver 2010 vice-president and a member of the privately-funded feasibility team which looked into a 2030 bid.

Specific costs are expected to be laid out in mid-July.

Some of the main principles of the bid include building on the legacy of 2010, environmental responsibility, public investment on community priorities, aligning host communities’ priorities and building a concept that satisfies all partners and meets technical requirements.

A location masterplan outlined where each sport would potentially take place if the bid was successful.

Gayda explained that snow sports at Whistler would be split between two slopes to allow for weather flexibility, while Sun Peaks near Kamloops would hold freestyle events, allowing diversification in slopes, with an eye on using it as a potential World Cup host in the future.

“It was important to involve the whole province with Kamloops and not just Vancouver and Whistler,” added Gayda.

Plans are also in place to create a cultural village at Hastings Park, a primary hub for ice sports at the Games, as well as a cultural youth academy for indigenous people.

It can improve sustainability, proponents say.

The engagement phase is set to continue through to November 2022.

A host is expected to be confirmed at the International Olympic Committee (IOC) Session in Mumbai next year.

A Barcelona-Pyrenees bid emanating from Spain, Sapporo in Japan and Salt Lake City in the United States are also in the race to host the 2030 Winter Olympics.

The 2030 Games are set to be the first Winter Olympics and Paralympics awarded under the new process whereby the IOC engages in targeted approach with selected countries, as opposed to traditional bidding races.

Its Future Host Commission identifies and proposes a preferred candidate to the Executive Board, which can then recommend the bid be put forward to a vote at an IOC Session.

Vancouver City Council has so far rejected any calls for a public referendum on the Olympic bid.