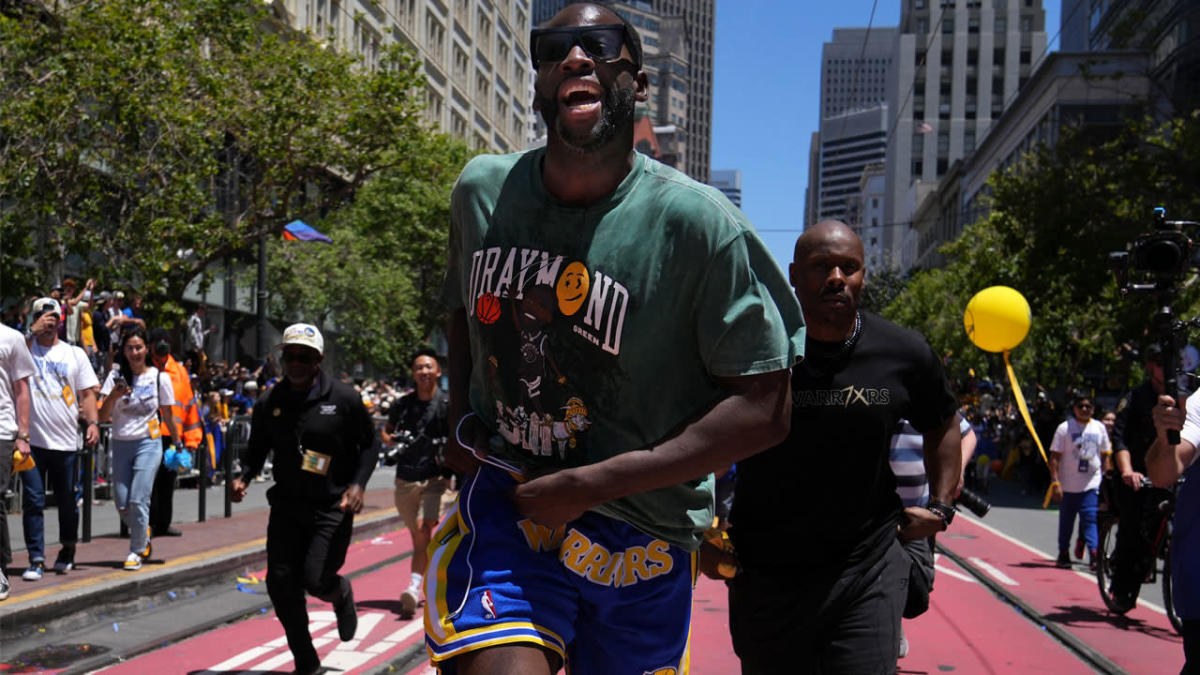 Draymond Green is just one big kid in a candy store. Or an ice cream shop.

Midway through the Warriors championship parade in San Francisco on Monday, Green got out of his bus, ran down Market Street and found his way into a nearby Ghirardelli store where he stopped to get ice cream … mid-parade.

It’s a toasty day in the city, so ice cream certainly is warranted. Scratch that, ice cream always is warranted no matter the weather.

“I just need some ice cream,” Green said while friends/family shouted out their orders.

You know what they say, nothing pairs better with champagne and other liquors than … ice cream!

RELATED: JTA has heartfelt interaction with fan at championship parade

With the offseason officially underway, Green and the Warriors deserve a summer filled with all the ice cream they want.