Who Could the Penguins Select with the 21st Pick? – Sports Illustrated 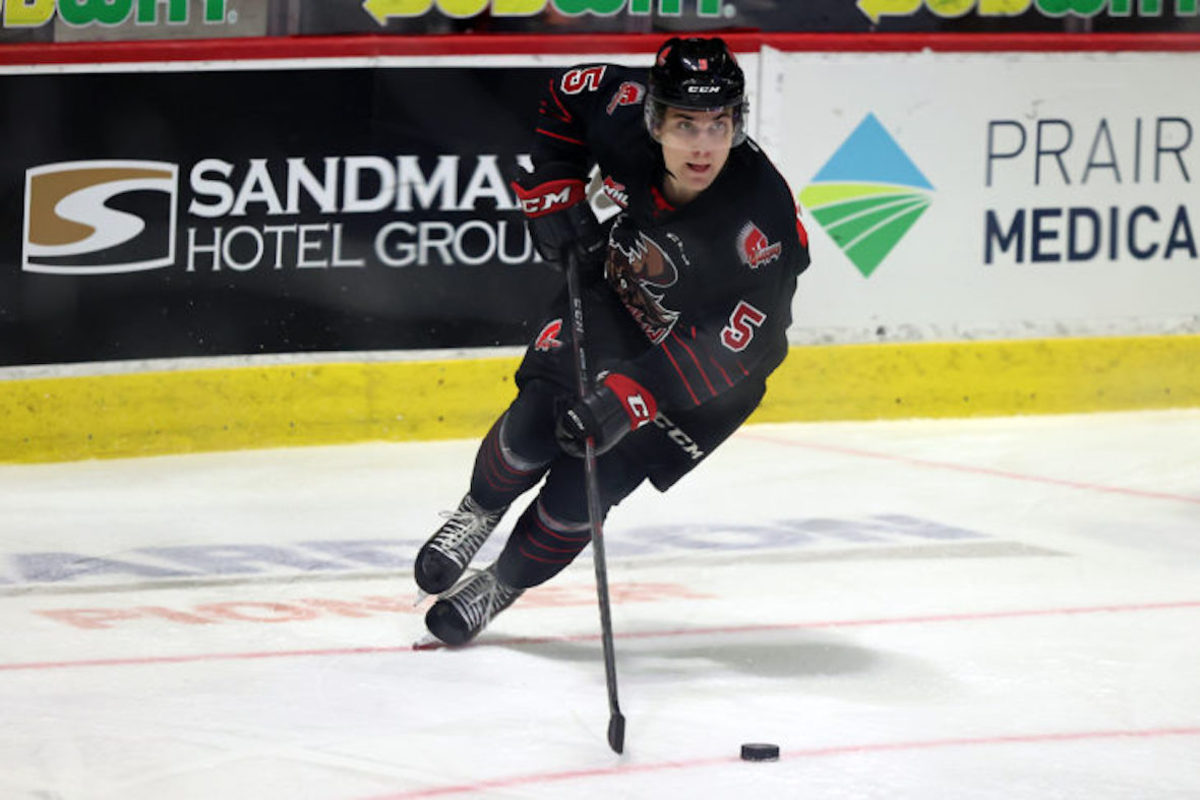 The 2022 NHL Draft is under a month away, and for the first time since 2019, the Pittsburgh Penguins will have a first round draft pick. They will be selecting 21st in a draft class considered one of the most unpredictable in recent memory.

General manager Ron Hextall has been adamant about retaining his initial first round selection in this role is a stark contrast to his predecessor, Jim Rutherford, who would routinely give up his picks for NHL-ready players.

Looking at previous year’s drafts, as well as organizational needs I believe the Penguins could be looking to select a defenseman first this season. It would be the highest selected defenseman for the Penguins since Calen Addison in 2018 and the first time the Penguins used a first round selection on a blue liner since 2012 when they selected both Derrick Pouliot and Olli Maatta in the opening round.

Here are a few names to watch for heading into the NHL Draft on July 7th.

The 18-year-old Russian defenseman finished his first season on North American ice this year after spending the majority of his junior career playing in the Dynamo Moskva organization. He led all Saginaw skaters with 62 points in 67 games this season and tallied 17 goals.

Mintyukov found success in the OHL as a puck-moving defenseman. Often activating and pinching aggressively, he was able to capitalize offensively throughout the season. That aggressiveness fits into the Penguins system well as they are one of the most aggressive blue line teams in the NHL when it comes to pinching in the offensive zone.

A 17-year-old from Winnipeg, Mateychuk has spent the past three seasons with the Moose Jaw Warriors. Mateychuk is projected to go as high as eighth next month in the NHL Draft, so he may not last until the Penguins selection at 21. If he slides in the draft as some expect, the Penguins could trade up a few spots if they are inclined to take the Winnipeg native.

In a league where offensive defensemen are becoming more integral, Metaychuk may be the most offensively gifted blue liner in this year’s draft class. Some scouts are worried about his smaller frame of 5’11”, but with undersized defensemen like Cale Makar and Adam Fox rising through the ranks, height shouldn’t deter the Penguins from this kid.

While I expect the Penguins to draft a defenseman, there is one forward that could be available that should garner the Penguins interest.

The brother of Seattle Kraken prospect Morgan Geekie, Conor, finished this season with 70 points in 63 games with the Ice. Showing off his ability to fill the net in his third season Geekie scored 24 goals, helping the Ice to the WHL Semi-finals where they fell to the Edmonton Oil Kings.

Geekie brings size (6’4″) and skill from the center position and is credited with a high hockey IQ. The Penguins organization has a few center prospects, but Geekie would quickly move to the top of the list along with players like Jordy Bellerive and Lucas Svejkovsky.

This year will be Ron Hextall’s second draft as the general manager of the Pittsburgh Penguins but will be the first time he will make a first round selection.

Penguins Brass at Steelers Practice: Who Are They Scouting?