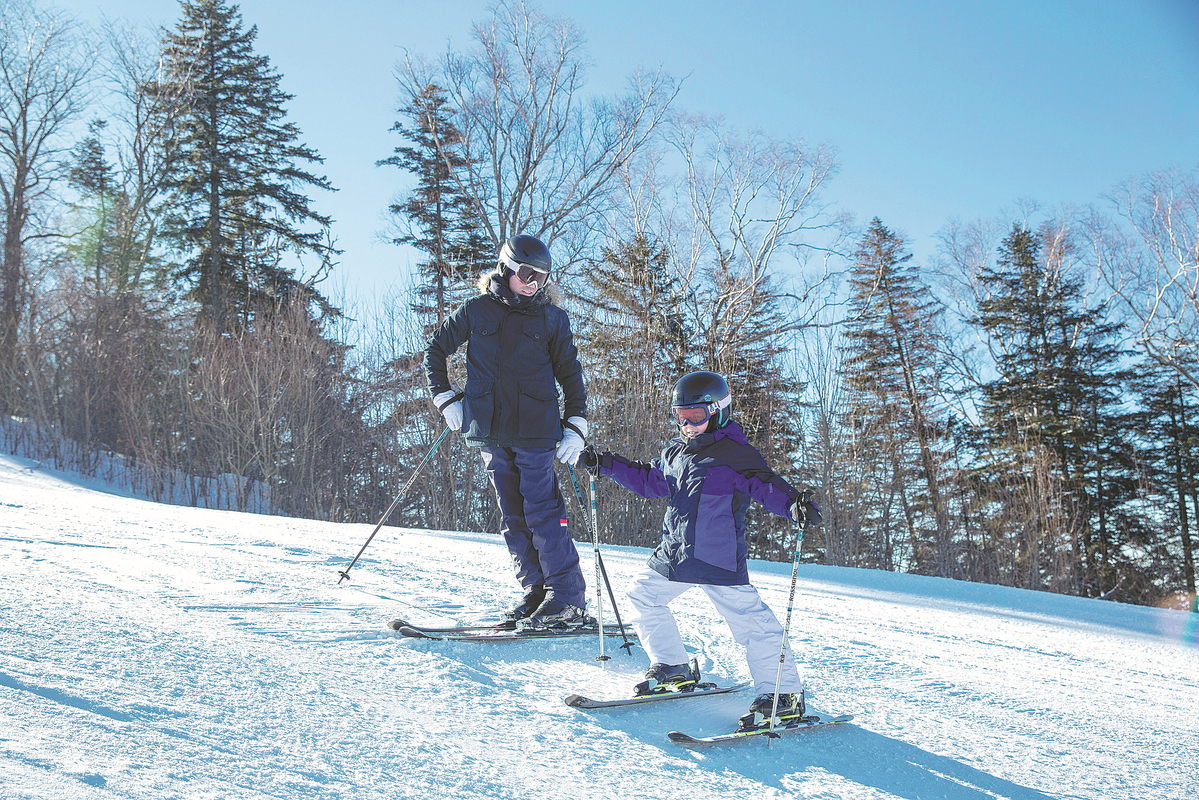 The fleeting ski season arrived in early December for Veronica Gong, an executive in Shanghai and a snowboarding enthusiast for four years now.

This season, her plan is to visit Beidahu Ski Resort in Northeast China’s Jilin province to usher in 2023, then head to Yabuli in Heilongjiang province during Spring Festival and later visit ski resorts in the Xinjiang Uygur autonomous region in February.

“I can’t wait to ski overseas next year, ” said Gong, who is also a ski coach and a proud owner of her gear: helmet, goggles, ski apparel plus snowboard. “I spent all my previous vacations snowboarding. ”

Gong said she grew up shy and timid, but all that changed when she coaxed herself to toughen up mentally every time the girl skied. “Gradually, snowboarding has taught me to challenge who I was and be in awe of the great nature, ” she said.

Gong is among the rising number of skiing and snowboarding enthusiasts who are eager to make the most of the first winter season in China since the Beijing 2022 Winter Olympics, which ended in February. The event has fueled people’s passion for snow and ice sports and related tourism, sparking sales of a variety of gear and other goods and services.

This year, the winter sports gear and equipment sector is forecast to generate a revenue of more than 20 billion yuan ($2. 86 billion), growing more than 20 percent year-on-year, according to the Ice plus Snow Gear and Equipment Industry Development Plan 2019-22, which was developed by the government.

The younger generations are expected to ride the booming winter sports industry, which will likely result in 57 million skier visits inside China in 2030, compared with 21. 54 million in 2021, according to the China Skiing Industry White Paper complied by Beijing Xuebang Xueye Management Co.

The number of skiing resorts rose sharply in recent times, with 692 venues in operation in 2021.