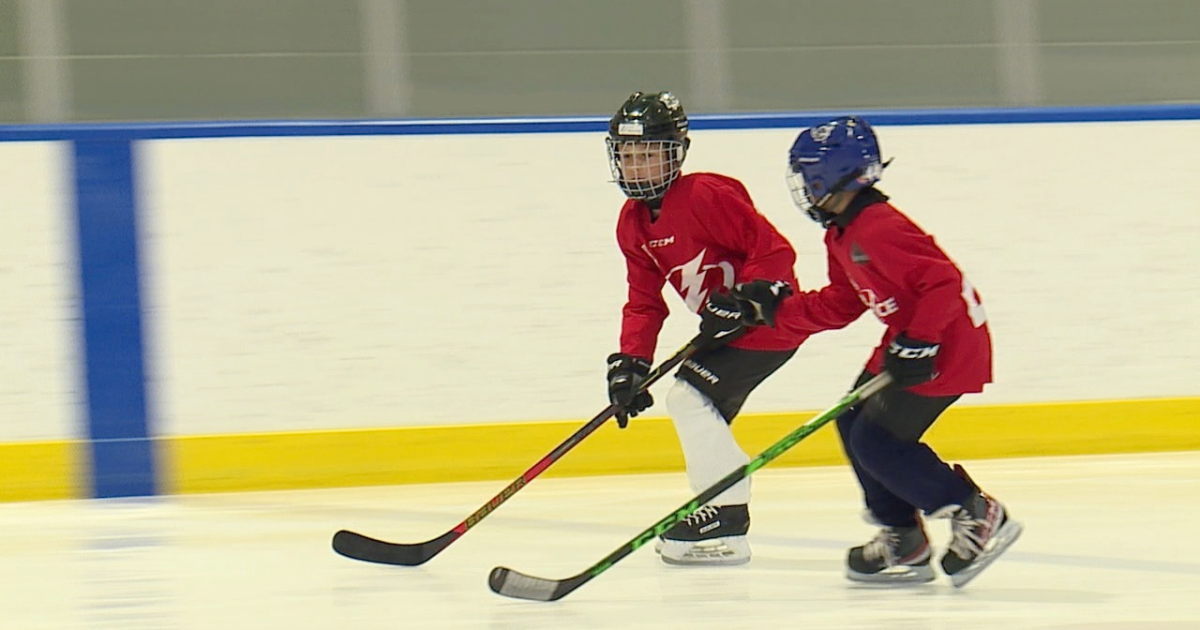 WESLEY CHAPEL, Fla. — When Liam Mackowiak is on the ice he’s got a lot of favorite players to try and emulate.

Most of the kids at this summer hockey program at Center Ice in Wesley Chapel got into hockey by watching the Lightning the last few years.

“Kucherov inspired me. So he’s like my favorite player,” said Tanner Spiva.

Professional hockey player Zach Remers is coaching youth hockey here this summer and has seen the impact the Lightning have on young players.

“I think it’s awesome to see the game grow and with the Lightning doing so well. It’s really nice to see more kids pick up the game. And with me playing it’s a way for me to give back,” said Remers. “It really started after that 2015 run that the Lightning had that they lost. You could really see it every year grow exponentially.”

“I was just looking for different sports to do for the summer and hockey just came to my mind. So I’m like let’s try it out you know,” said Lorenzo Shalek.

These kids are a long way from hoisting the Stanley Cup.

But every time they see their heroes pull off a spectacular shot, they have a goal of their own to shoot for.

“I’m clearly not good enough to do that yet but I’m getting there,” said Spiva.